This 4×4 competition, based on production vehicles and featuring the best teams of ten 4×4 clubs in South Africa, is today is popular as ever. Born in 2007 as the Bridgestone Fundi Challenge, and initially featuring a regular field of up to 60 teams that competed in various events around South Africa, the competition received a major overhaul at the beginning of 2013, including the ten 4×4 and off-road clubs – and introducing a plethora of new teams to the competition.

Big prizes are another major draw card that sees up to 400 teams do battle at the 10 qualifying rounds. The top three teams of each club event earn a seat in the Club Challenge Final, held in November each year. Besides the various prizes that are up for grabs at each round of the competition, the overall winners really have it made. The third-placed team wins a R10 000 tyre voucher from main sponsor Bridgestone. Second place overall scores an Opposite Lock voucher worth R20 000, and the overall winner drives away with a brand-new Conqueror camping trailer worth R50 000. So there certainly is a lot more at stake here than bragging rights around the camp fire!

The actual club days depend on the club that is hosting that round. Some clubs prefer a more relaxed approach, and have easier obstacles and some fun-to-do activities in between. Other clubs go really all-out to make the obstacles as tough as they can without damaging any expensive hardware. And some other clubs prefer a more overland-style approach, where the teams have to use maps and GPS systems to navigate them over a set course, with some 4×4 obstacles along the way. Even though the approach varies from club to club, the common denominator here is responsible off-road fun for all. That’s also why there is a Bridgestone Environmental award up for grabs at each event.

Right, so you have 4×4, and you want in on the Club Challenge action. Here are some basic ground rules that your vehicle need to conform too. Firstly, the tyre diameter may not exceed 840mm. So those tractor tyres on the Suzuki Jimny just won’t go down so well with the event scrutineers. Only original engines are allowed. So you can juice that original engine up some, but you can’t fit that Chevy small-block V8 in the Jimny. Similarly, the original suspension must be used, so no swapping that independent suspension for a solid axle, or vice versa. Over-the-counter suspension upgrades and lift kits may replace or enhance the original suspension set-up, but in the Final event this extra height will be penalised. No gearbox upgrades are allowed, and this includes crawler transfer case modifications. And lastly, you may only fit only mainstream and accredited 4×4 accessories on your vehicle. So that means that Mack truck snorkel won’t do on the Jimny.

If you prefer the comforts of the sofa-4×4 above the real one, the 2014 4×4 Club Challenge series will kick off on DStv’s IGNITION channel in September.

For more information on the Bridgestone 4×4 Club Challenge, e-mail Guthrie Blaine on gblaine@bridgestone.co.za, or call 082 809 8223. 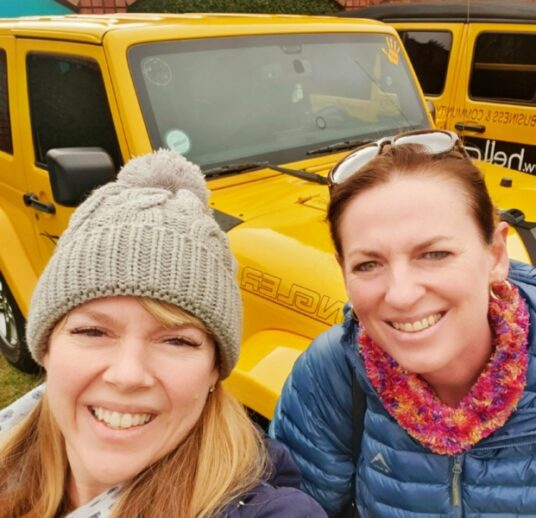 What does your heart beat for? #JeepLife 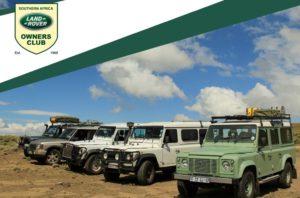