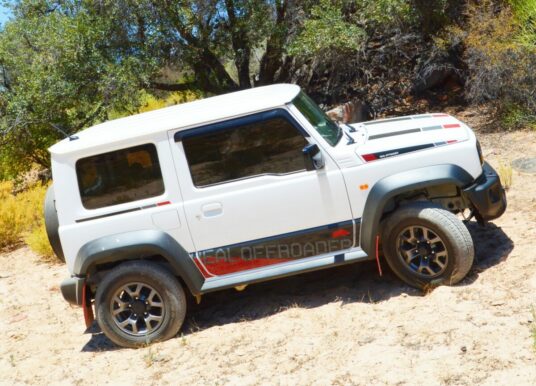 Have you had a burning desire to join a cult recently? Well, […] 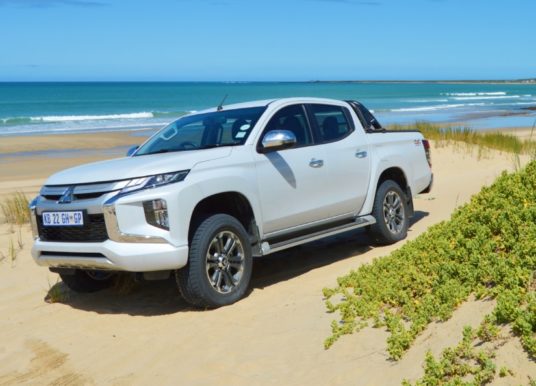 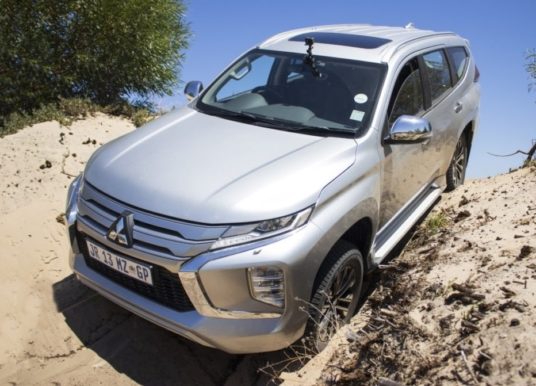 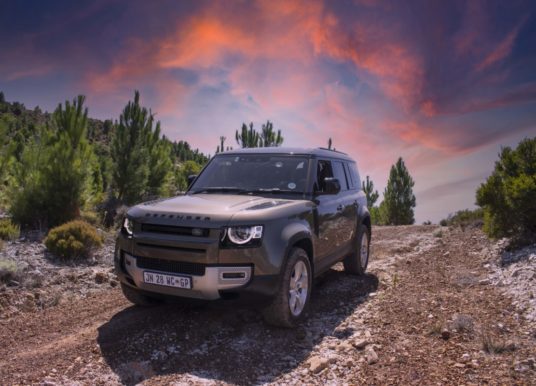 Imagine the pressure of having to redesign a legend. Paying homage to […] 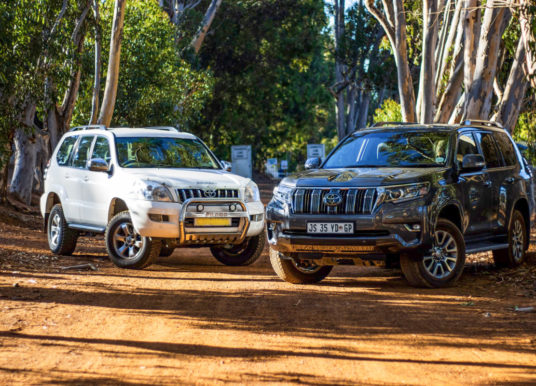 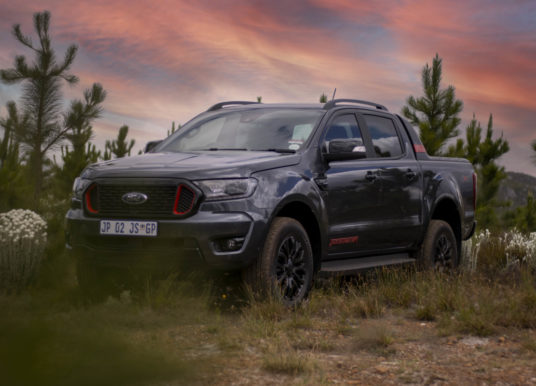 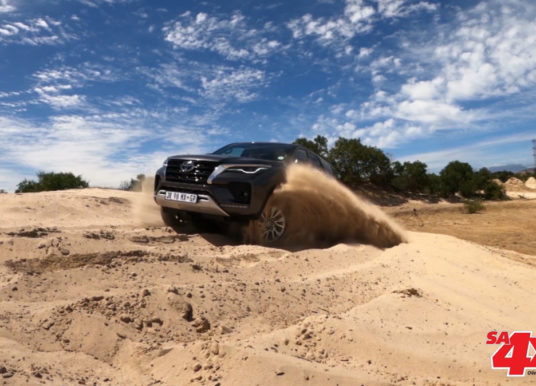 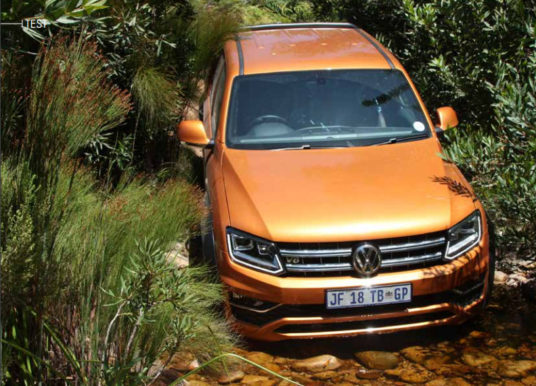 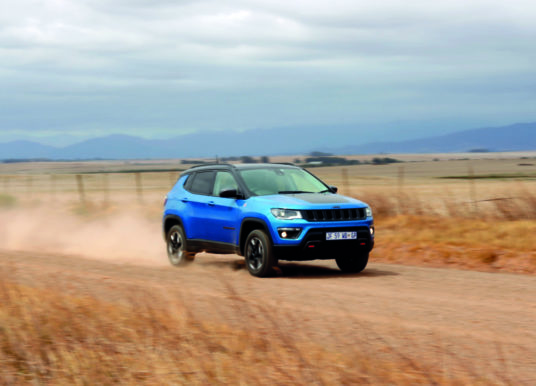 Report & pictures Jacques Viljoen It seems that every other day a […] 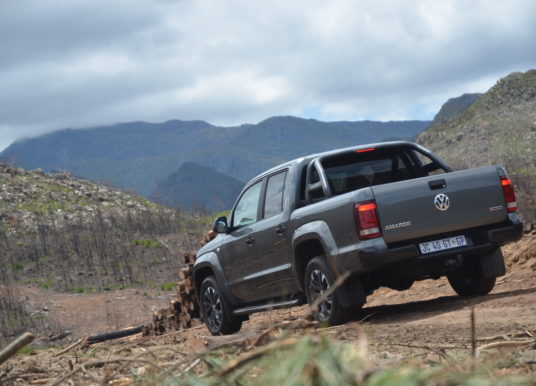 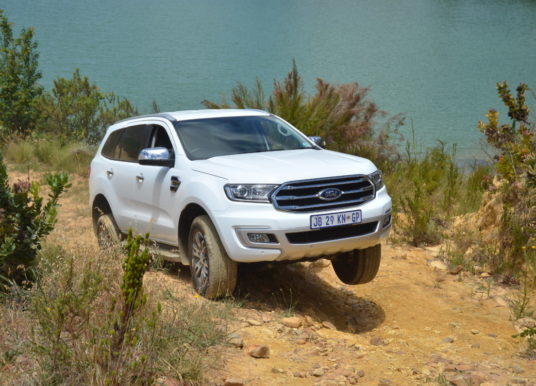 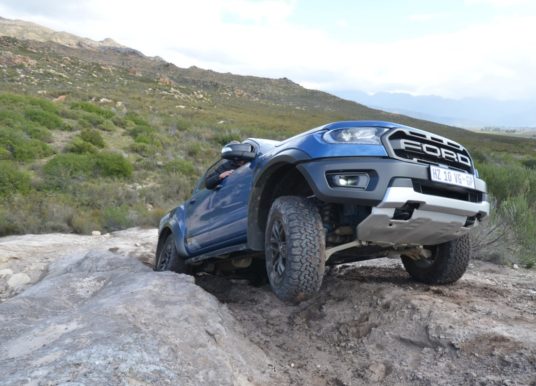 The Ranger Raptor does jumps at speed. How will it fare in a torture test on one of the Western Cape’s rocky 4×4 trails? 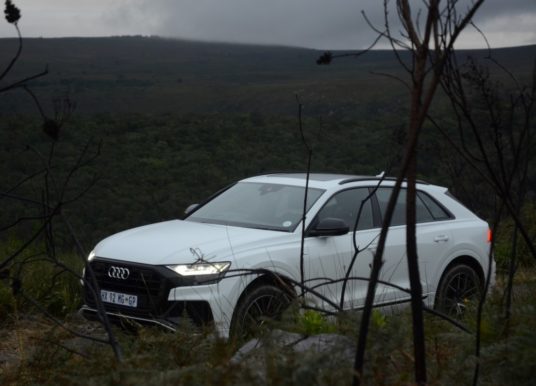 Micky Baker takes the all-new Audi Q8 a little further off the beaten track than most Audi owners would, and unpacks the best of the German marque’s SUV coupé powerhouse. 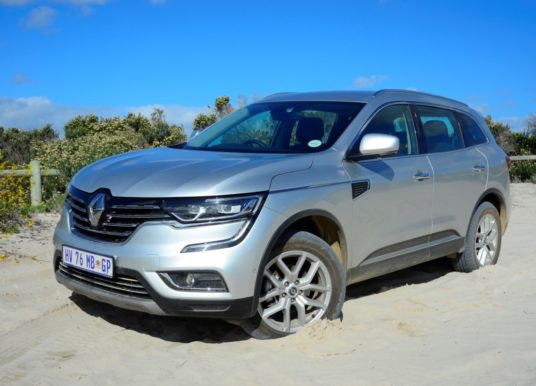 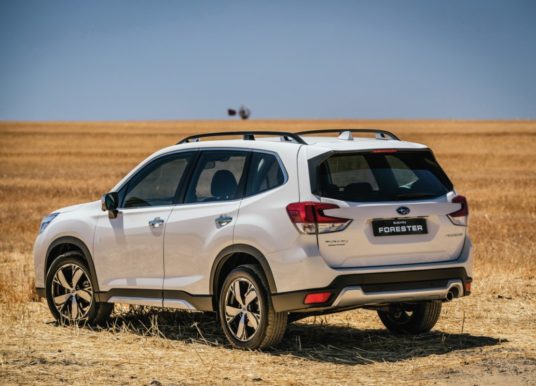 When I was a child, my absolute favourite car was Petter Solberg’s […] 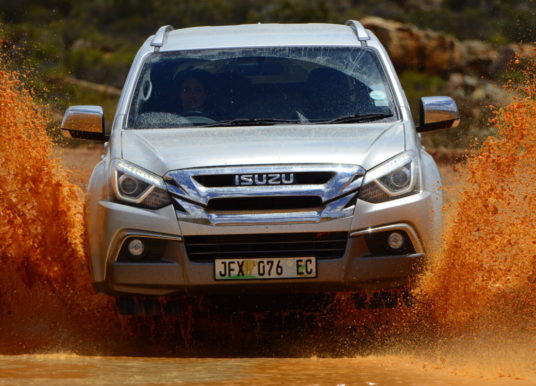 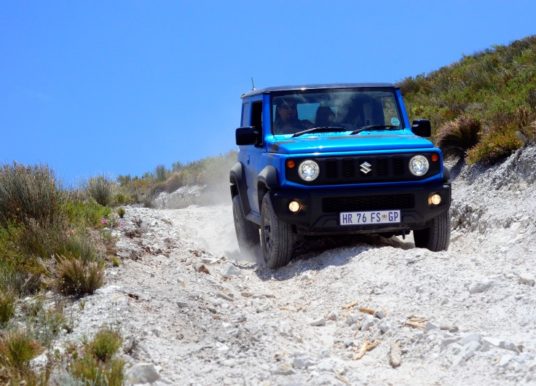 Stronger, better, more capable. Is the Jimny all of this? A torture […] 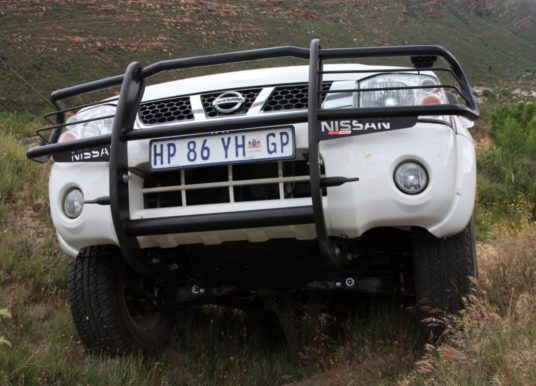 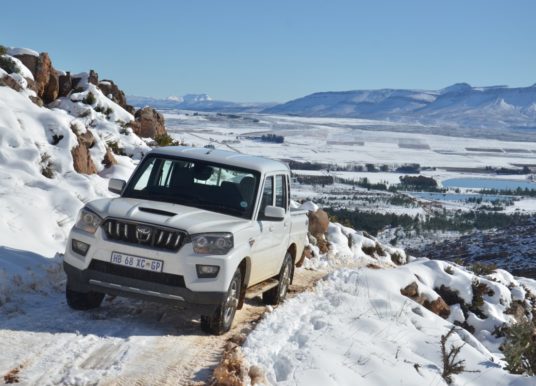 The second generation Mahindra Pik Up, based on the Scorpio, has had […]