Land Rover’s 65th birthday celebration. Before taking a job at SA4x4, I spent eight years working as a fitter & turner. In the early days of my apprenticeship, many of the precision tools I used were made in England, proudly advertising the fact with a stamp that read ‘Made in Sheffield’. 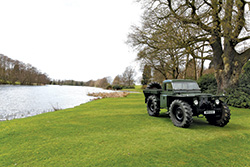 These days, I think of England as a nation of pen pushers, bankers and insurance brokers. The glory days are over; China has stolen England’s seat at the forefront of industrial leadership. However, if I were a born-and-bred Englishman, I would do my utmost to be patriotic by owning a 2014 Range Rover Sport; a vehicle that epitomises advancement, technology and automotive evolution. It’s a remnant of, and a tribute to, England’s engineering past, and a look towards future achievements. At a recent gathering near Birmingham, England, we joined a group of motoring journalists to celebrate Land Rover’s 65th birthday. We also got a sneak peek at the 2014 Range Rover Sport, due to launch in July this year.

For many of us, the highlight of this trip was a brief lap around Land Rover’s private test track in Gaydon. Sitting behind the wheel of a Ranger Rover Sport 5.0-litre supercharger V8, I clocked 250 km/h on the back straight, followed by a tight left-hand turn. Much to my surprise, the driving instructor next to me demanded that I give the engine more gas through the corner.

I still can’t believe that the Range Rover Sport made that turn. Showing itself to be unlike any SUV I’ve ever driven, the Sport used its highly effective Torque Vectoring system to induce oversteer and power through the turn with no signs of body roll. I felt like a professional racing driver, capable of swinging the tail out in a 4WD on a tarred road. But the truth is that all I had to do was punch the throttle, and the Range Rover Sport did the rest… 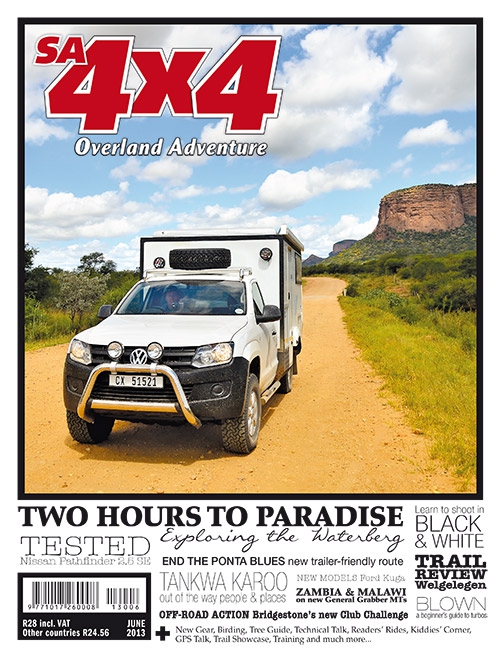