Words and photographs by Andrew Middleton and Grant Spolander

The Forester was an immediate hit following its launch in ’97. Back then, the Forester was marketed as ‘SUV tough, car easy’. An apt description for this truly unique softroader.

Over the years, the utilitarian Forester has done a great job of combining estate-car practicality with go-anywhere AWD ability, and – thanks to its quirky looks and unexpected scope of abilities – the humble Forester has gained cult-like status the world over.

Seventeen years on, the Forester has seen several tweaks and facelifts, as well as a few power-plant variants. But, for the sake of this guide, we’re going to focus on the face-lifted second-generation Forester – a model that ran between 2005 and 2007, and offers great value for money in the second-hand softroader market.

The Forester X was the more basic model of the two, and is perhaps the best-suited Forester for overland / off-road travel. The X model in manual form also featured a semi-low-range gearbox – and, had, therefore, marginally more off-road ability. 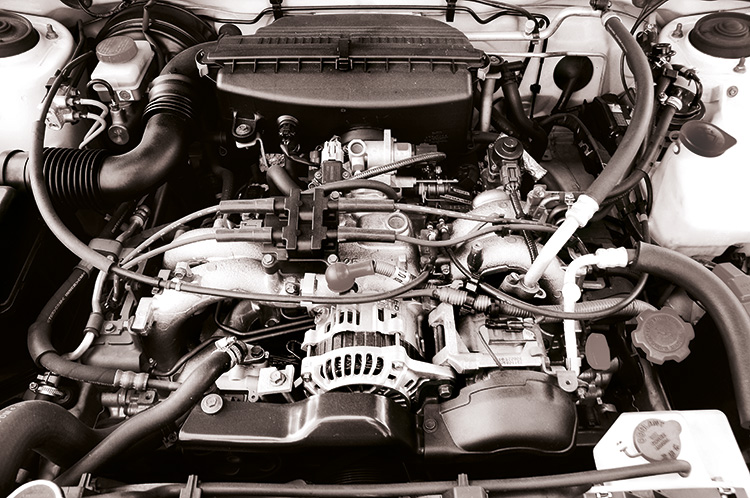 To top it off, there was a third option (manufactured in limited numbers and especially for the South African market) known as the Forester Prodrive. This super-sporty Forester featured various performance tweaks that upped its power output to a hugely generous 185 kW. The Prodrive version, however, had a smaller approach angle due to its oversized front bumper and 50 mm lower suspension.

Regardless of engine type, the Forester came mated to either a 4-speed automatic transmission, or a 5-speed manual. Both gearboxes ran through a permanent AWD system, but the automatic Foresters had an active torque split – which meant a hydraulically-actuated clutch that could moderate power to the front and rear wheels depending on traction. In contrast, all manual Foresters had a centre diff with viscous coupling, which transferred power through an open diff, but had the ability to lock-up when slippage occurred.

SUSPENSION
Certain models were fitted with selflevelling rear suspension with selfadjusting shocks. Like all shock absorbers, these units had a limited lifespan, but, because of their high-tech nature, the Forester’s self-levelling shocks are expensive and don’t last as long as ‘off-the-shelf’ shock absorbers. In fact, most Forester owners replace their selflevelling shocks with run-of-the-mill standard units.

As far as aftermarket suspension goes, companies such as Old Man Emu offer a replacement suspension kit and rideheight increase for the first-generation Forester only. But, if you visit the Forester forum, (www.foresterforum.co.za) you’re likely to find fellow Forester enthusiasts that have lifted their vehicles with custom-made kits. 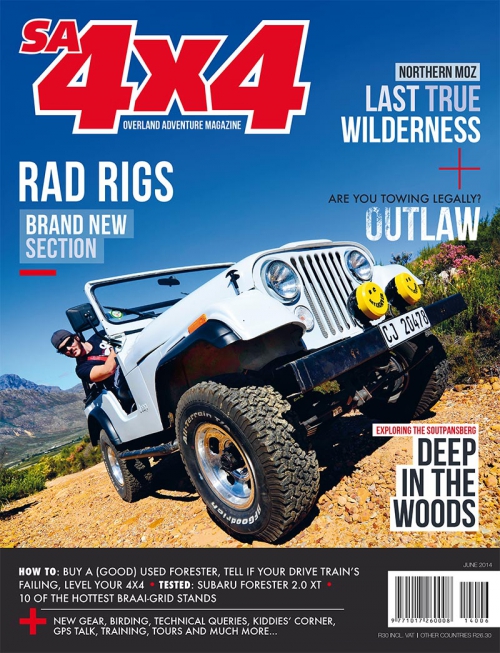