Words and pictures by Bridgestone SA.

The Jeep Wrangler Rubicon and iconic action hero Chuck Norris have quite a number of qualities in common. Both are tough, capable, and a little bit rugged. Both are also nigh unstoppable off the beaten track. But, here’s the thing: What will happen if you let a troop of Rubicons loose to do battle amongst themselves? The Bridgestone 4×4 Club Challenge, that’s what!

Okay, so driving a Jeep Wrangler Rubicon – with its front and rear differential locks and electronic front sway-bar disconnect system – in a tough off-road environment is a bit like getting Chuck Norris to square off in a boxing ring against a 90 year-old granny, in a wheelchair. In a Rubicon, it’s seemingly very easy. No wheels lifting in a dramatic fashion, no wheel slip. It just keeps on crawling. Indeed, with all kinds of specialised 4×4 tricks, the Rubicon is nigh unstoppable on any 4×4 track.

So a few Jeep Wrangler Saharas and Jeep Cherokee SUVs lined-up thankfully for round eight of the 2013 Bridgestone 4×4 Club Challenge, held at the Hobby Park complex on the West Rand, for more exciting 4×4 action! The event formed part of a Jeep Jamboree event at the same venue, on a snappy and windy – and initially rather unpleasant – September morning.

Almost 40 Jeep teams lined up for the start, and the field was split up between the 10 obstacles. Obstacle one proved to be an early challenge – several axle twisters, followed by a tight turn, a steep descent at an angle, and then another narrow gate to negotiate. While the more experienced crews planned their routes, the rookies had a tougher time of it, incurring lots of penalties. As expected, though, the near-standard Jeep Cherokees, with much less wheel articulation than the Wranglers, had a really tough time here – losing traction, and having to take second runs at the twisters.

Obstacle two was a real challenge, especially for driver and co-driver relationships. Here the competitors had to negotiate a number of so-called ‘garages’, reversing up steep slopes, while the co-driver shouted directions and/or instructions. As expected, the Cherokees again added some articulation and wheel-slip action to the human drama.

Obstacle three was a water crossing. If the crews tackled the water too fast, the resulting tidal wave would take out two golf balls at the end of the crossing, sitting just above water level. For the low-geared Rubicons, though, this was hardly a challenge. 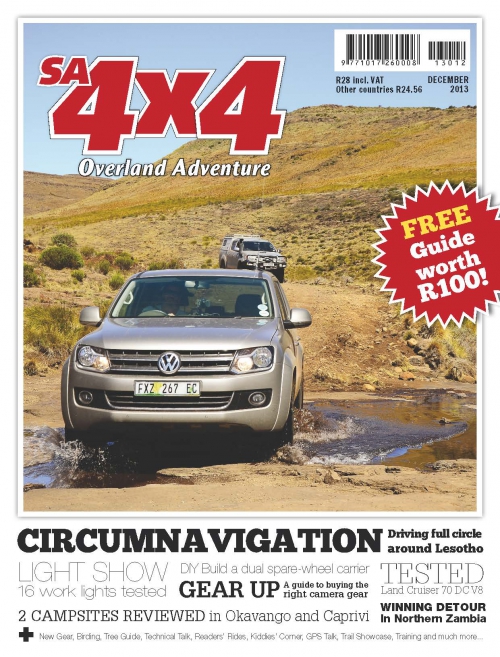 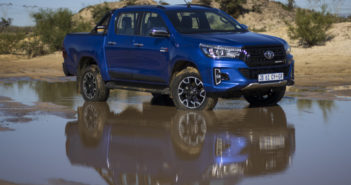 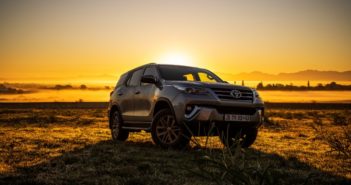 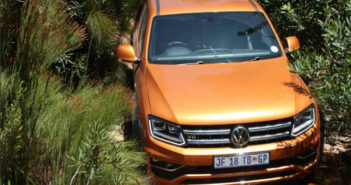 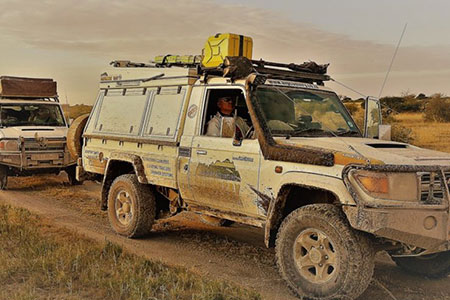