Prado Killer, Propshaft Valley, Sledge Hammer, Klipdrift, Hmm-Hmm, and Skipskop. These are just a few of the colourful names you’ll find at Moegatle 4×4; they’re used to describe the trail’s twenty-or-so obstacles. However, most of us know the trail for its infamous rock face: Koos se Klim, a 43º slab of granite that reaches far into the sunnyblue skies of the North West province.Words and images by Grant Spolander

Admittedly, this trail review is long overdue. Moetgatle 4×4 is by no means a new route, but for some reason, and despite my many years of travel with SA4x4, I never quite got around to driving it. (Perhaps it was a subconscious decision). I think part of my hesitation was not knowing if I could find the right vehicle for the job. There aren’t too many stock-standard 4x4s that can tackle a grade 4/5 trail without sustaining heavy damage.

So, when Gary Swemmer from the 4WD Truckin’ Company suggested we give Moegatle a go, I thought to myself, “If a Land Cruiser with 37-inch tyres and lockers all round can’t do the job, then nothing will.” We arrived at Moegatle on a dusty Friday. The midday sun was beating down ferociously when we met Alex Jnr, the trail owner’s son. As we shook hands, I immediately noticed Alex’s two-tone T-shirt with the words “One of SA’s Terror Trails” in blood-red stitching above the breast pocket. I pointed to the stitching and asked, “So, where’d you okes get that name?” Alex thought for a moment and replied, “I think it was you guys – SA4x4 and a guy named Patrick.”

A big grin crossed my face as I thought of my former colleague, Patrick Cruywagen, and his far-reaching reputation. Back in 2006, he’d also named the waterfalls at Rust de Winter, and the Rhino Challenge at Berakah Eco Trails, as worthy of terror. Strictly speaking, the trail cuts its way through community-owned land, and is therefore the property of the local town. However, as far as the lodge, bar, campsite and Moegatle’s name is concerned, these belong to Alex Fullard and his private farm. Sometime in 2002, Alex, wanting to do more with his farm and the surrounding area, decided to offer guest accommodation − along with a thrilling 4×4 experience. The man he called was Koos Zietsman, an avid off-road enthusiast and well-known player in the 4×4 game. 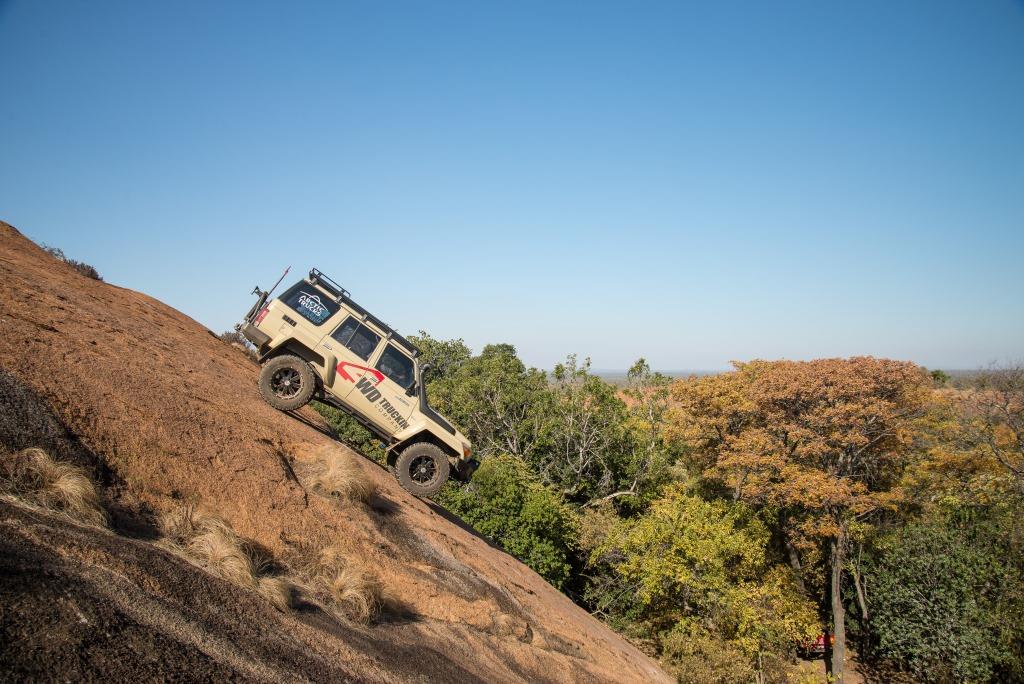 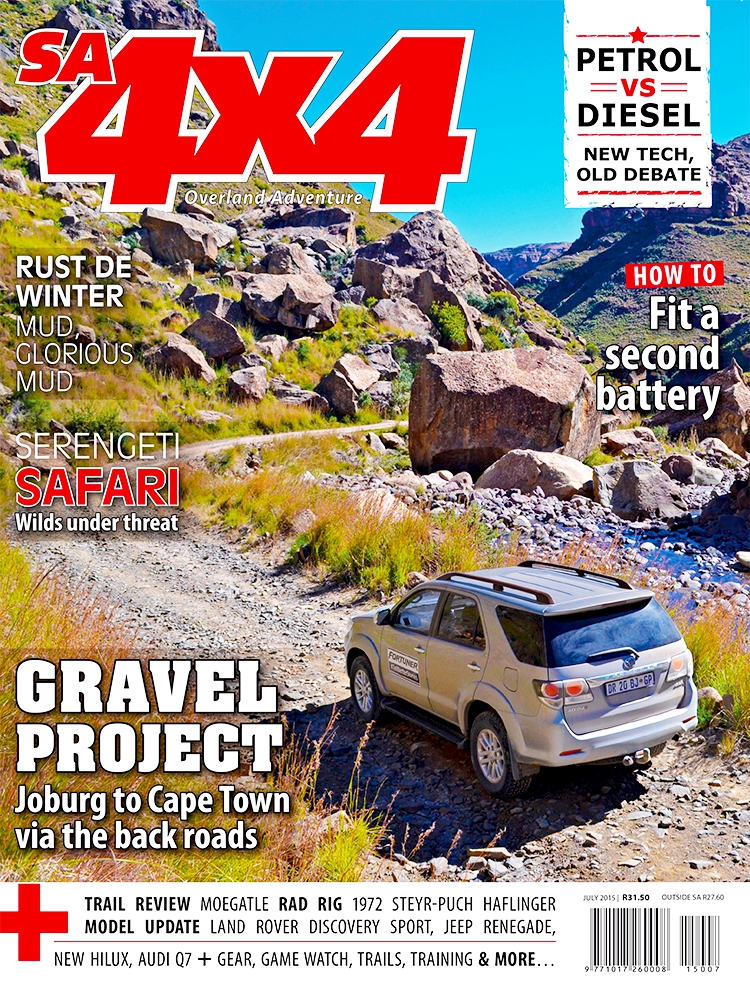 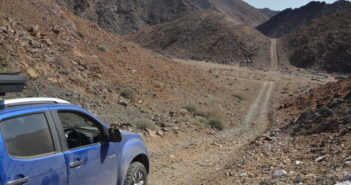 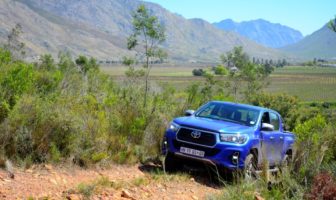 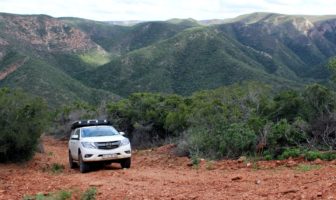 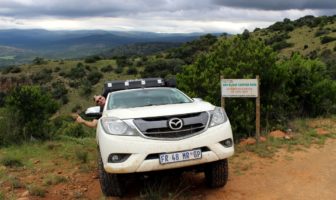