Home » Of lions and lioncloths

How blessed we are to live in a place like South Africa! Our wild spaces are as diverse as they are plentiful, and are largely protected from the destructive forces of the modern world.

Take the Karoo, for example. Nowhere else in the world will you find such immense biodiversity in such an arid place. It’s the Amazon Jungle of deserts – teeming with life and desperate to be explored. 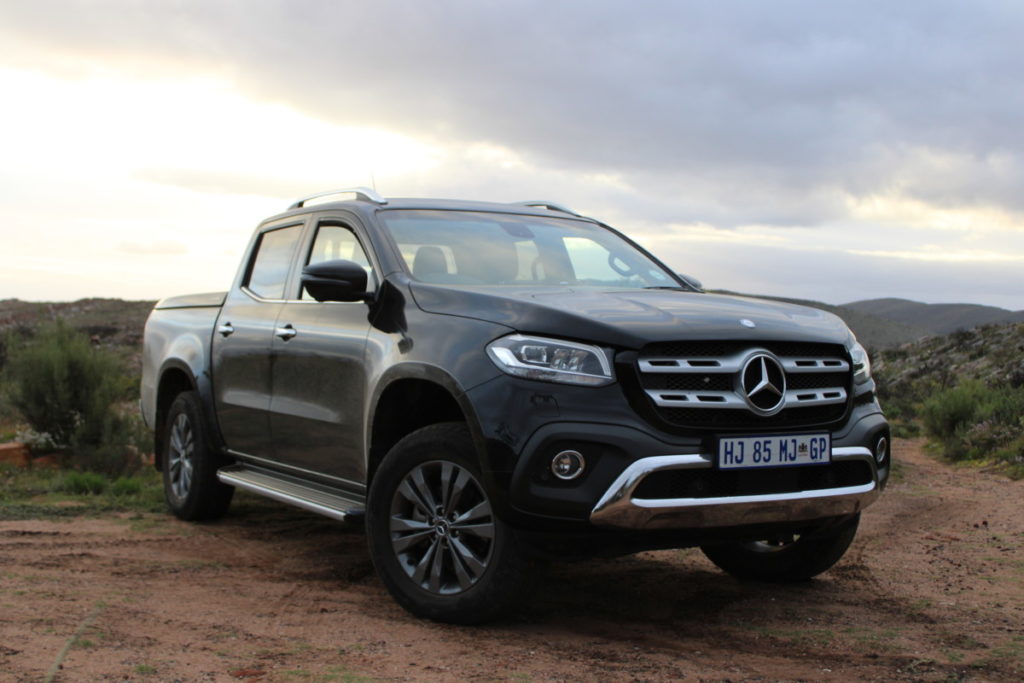 My ride for the trip. For my impression of the vehicle, grab a copy of the December issue.

It was with this in mind that I steered a brand-new Mercedes Benz X-Class 250d in the direction of the R62, in search of something new and something special. CapeNature does a superb job of managing the Cape’s natural spaces. Places like Algeria in the Cederberg and De Hoop on the Whale Coast are two popular examples, but its lesser-known commodities are the real gems.

Into the lion’s den

Gamkaberg Nature Reserve was founded in 1976 as a protected area for just five Cape mountain zebra. Today, they number more than 50, and the reserve forms part of a World Heritage Site. It also boasts incredible plant biodiversity, including a rare protea called the golden pagoda. Both the flower and the zebra are extremely hard to spot, but that adds to the allure of the reserve.

Gamkaberg Nature Reserve, named for the gami, or lions, that once roamed the mountain range, overlooks a vast area of the Klein Karoo’s lowlands around Calitzdorp. It’s been named CapeNature Reserve of the Year in the past, and it’s also on several must-see lists for travellers visiting our country. So sad, then, that we overlanders tend to prefer camping at the Calitzdorp Spa down the road!

Some of us, however, are familiar with the Zebra Crossing and Kannaland 4×4 routes that wind through the reserve. They’re the perfect excuse to pack up and belt along the R62 in our 4x4s, but there’s far more to Gamkaberg than that. It’s also a paradise for hikers and a birders, with superb accommodation of all types, and genuine Karoo hospitality − courtesy of the passionate staff. 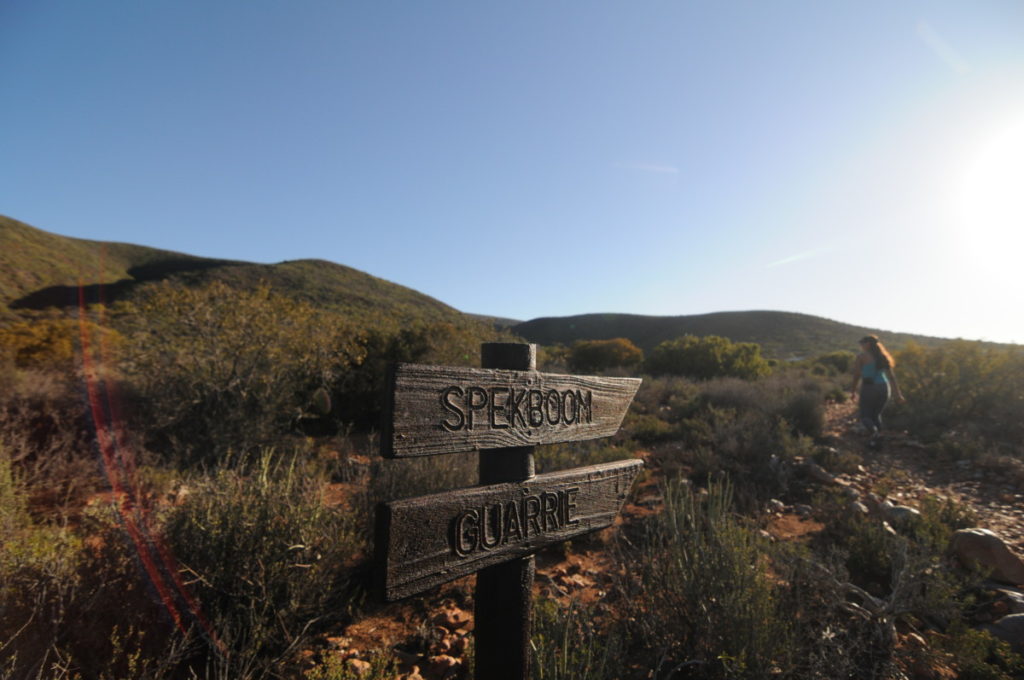 After a long day of cruising in the silky-smooth Merc, with a brief stopover in Barrydale for the world’s best milkshakes at Diesel & Crème, we were welcomed with open arms into the reserve. Tom Barry, who’s been managing the burgeoning facility for around 20 years, was on hand to point us in the right direction. He reminded us that before we could relax by the pool at one of Gamkaberg’s Eco Lodges, we’d need to tackle an hour-and-a-half of 4×4 track to reach Oukraal, an old overnight hiking camp on one of the high plateaus.

Climb to the kraal

OFF THE BEATEN TRACK

If you arrive at Gamkaberg without the aid of a 4×4, you can still enjoy the climb on foot, although an hour-and-a-half does become significantly longer. The Tierkloof Trail winds through a forested valley before climbing to Oukraal, and is around 25km long, requiring an overnight stay at the hiking huts.

The Zebra Crossing 4×4 Route is so named because it takes you exactly to where the striped horses roam – high above the lowlands, where the fynbos gives way to wispy grassland. The trail itself isn’t challenging at all, but it’s spectacularly scenic, providing panoramic views of the surrounding koppies and plains. The X-Class purred up the steep climb with minimal effort, making light work of the loose shale and the stretches of traction-less cemented tracks that have been worn smooth by the elements.

As you reach the plateau, the vegetation changes, and this is where you’re likely to encounter the park’s sacred steeds. Unfortunately for us, they were wandering about in another part of the 10 430ha reserve. However, the 4×4 trail continues from Oukraal for another 20km to Mathee se Hek, or to the Southern Gate and the newly-added 11km Fontein Loop, where herds of zebra and eland are more likely to be spotted. 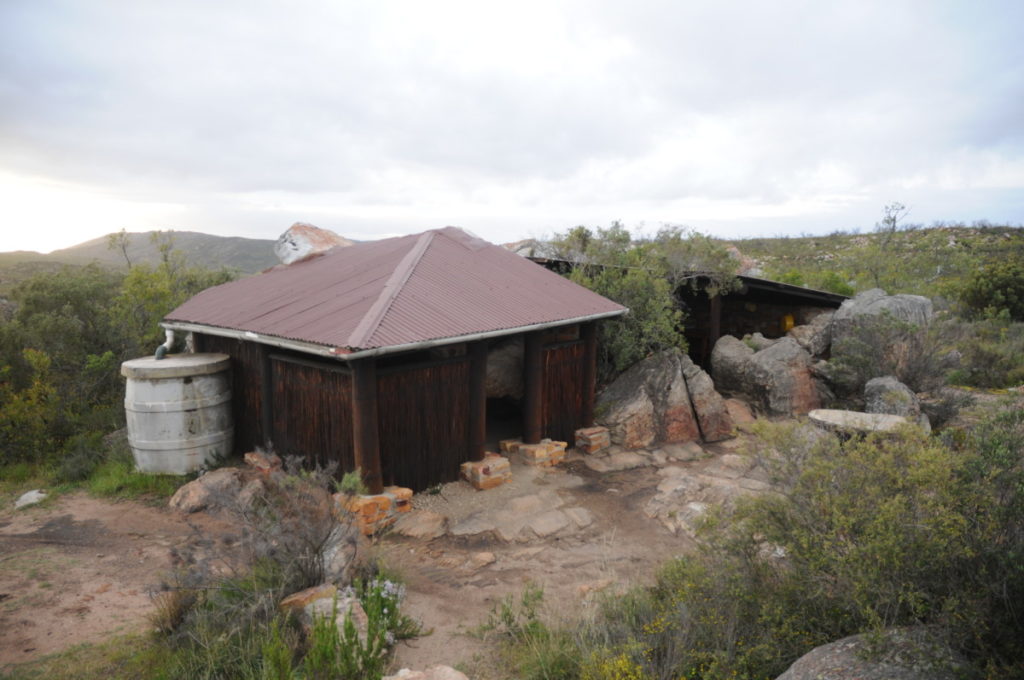 We, however, would be settling down at the hiking huts to take in the sheer isolation of the place. Oukraal is a simple facility, with four two-sleeper herder huts, and an old rock shelter that has been converted into a kitchen and braai-area. There’s also an eco-toilet and a JoJo tank filled with rainwater. All the utensils and braai equipment are supplied, which makes it especially handy for hikers packing light. 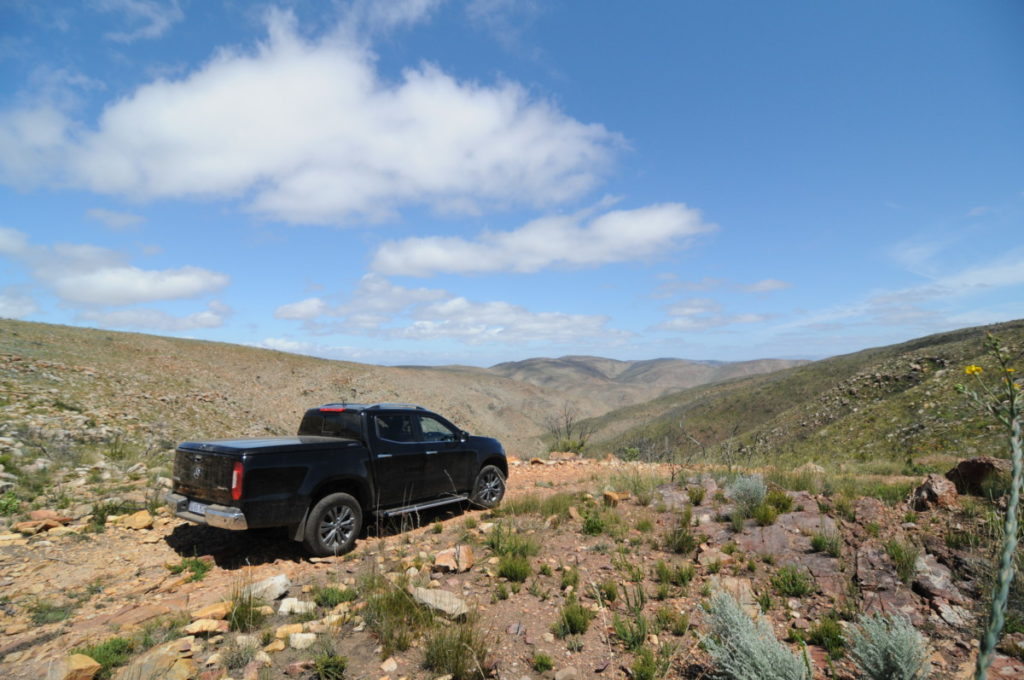 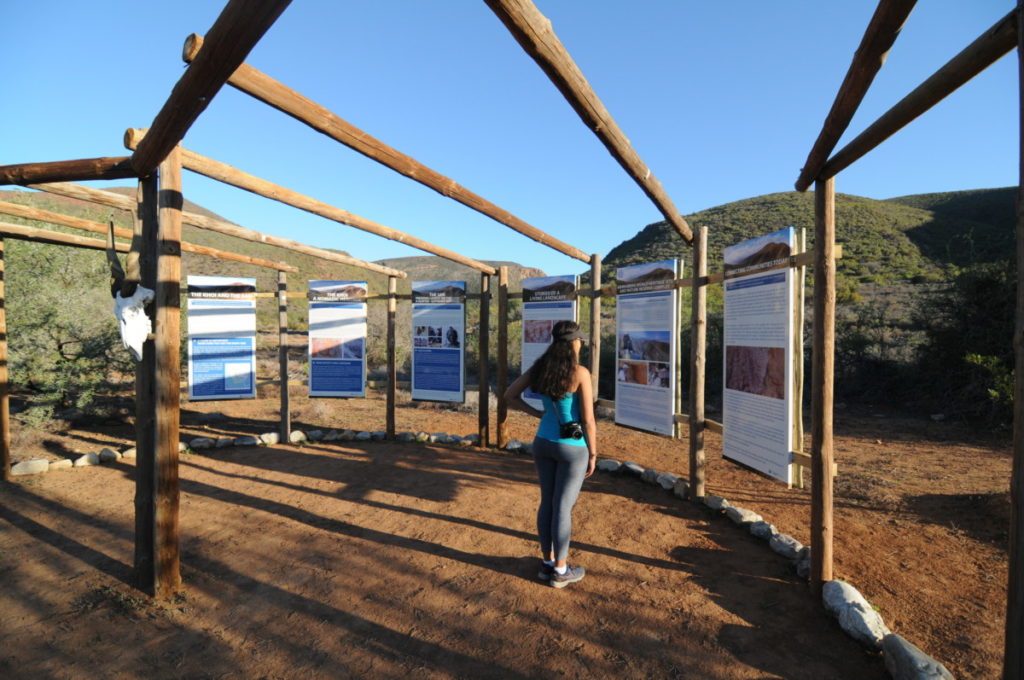 Although the reserve was initially established to preserve its four-legged inhabitants, it has come to be something far more important: a reminder and protector of our local history.

Gamkaberg’s Interpretive Centre is tucked just behind the reception area, and serves to inform visitors of the Karoo’s original custodians: the Khoisan tribes who roamed it and understood it for millennia before the arrival of settlers.

Considering the vast size of the reserve, it’s not at all surprising to learn that there is plenty of rock art to be found in the numerous crags and overhangs. The art, however, is not all that remains of the ancient hunter-gatherers and herdsmen.

As one of the Interpretive Centre’s poems poignantly reminds us, the people of South Africa are a living heritage. The blood of ochre-fingered artists runs through our veins, whether we know it or not. In the nearby town of Zoar, efforts are under way to revive this heritage, and to remind people that our ancestry is found not only across the Indian Ocean or far north in Europe, but also right beneath our feet.

A visit to Gamkaberg is simply incomplete without a few moments of reflection and introspection at the Interpretive Centre, and a walk around the carefully-crafted labyrinth. These bring us full circle, reconciling our intense natural experience in the reserve with our spiritual and historical connection to it. It’s the kind of magic that is well worth a trek along Route 62.

Could not bond together

As their roots lay deeper

Far away from the mixed descendants

For the rest of Micky’s adventure in the Karoo, be sure to grab a copy of the January issue of SA4x4.