With the upgrade of the Mahindra S6 and S10 top-selling Pik Up models, Mahindra has completed the upgrade of its locally assembled Pik Up range. Among the changes is the new bold and aggressive front-end design, with its wide, seven-slat grille, large, chromed Mahindra logo, clear headlamps, and round fog lights in a redesigned lower bumper. Mahindra has added specification and style upgrades that also include cruise control, reverse camera and a new touch screen on S10.

The grille that was first spotted on the Mahindra S11 Automatic earlier this year has found its way to the upgraded Mahindra Scorpio. The new grille allows for a more distinctive differentiation. The S6 in both single and double cab models feature silver painted highlights on the grille and round fog light surrounds. The Mahindra S10 and S11 Automatic models highlights these in chrome.

The new clear headlamps and side indicators are now standard across the range.

With this upgrade, all models except the Pik Up Karoo models now also feature Mahindra’s redesigned bolt-on cab protector. The cab protector has been redesigned to be sturdier and allows for additional tie-down spots. The Karoo models retain their custom-designed styling and nudge bars with Karoo detailing.

“The Pik Up range is making new fans every month, and our South African assembly facility can barely keep up with the demand. With the upgrades now added, we believe that we have the perfect bakkie for customers looking for reliable and capable, but always affordable, double cab to fit their lifestyle,” says Rajesh Gupta, CEO of Mahindra South Africa.

Inside the cabin, all single- and double-cab models from the S6 specification level upwards now feature cruise control and electrically adjustable outside rear-view mirrors as standard. In addition, the mirrors have integrated turn signals on S10 and S11 models, while all models have one-touch lane change signaling and Mahindra’s new flip key with chromed logo.

All double cab models and the S6 single cab have upgraded to a remote fuel-flap release system that can be operated from the foldable flip key.

In addition to the new look and upgraded cab protector, the S10 Double Cab received the same 7” infotainment system with capacitive touch screen and integrated reverse camera that is available on the S11 model. This system has been upgraded to the most recent set of navigation maps and language pack for South Africa.

“With our most recent upgrade, we believe that there is a Mahindra Pik Up for every taste. This is especially true since Mahindra has decided to offer 4×2 and 4×4 drivetrain options and our 103 kW mHawk turbodiesel engine, regardless of your choice of specification level,” says Rajesh.

The upgraded double cab range is now available across the Mahindra network from as little as R4 199 a month for the S6 double cab. This finance offer requires a deposit of 10% and has a balloon payment of 35%, due at the end of the 72-month repayment cycle.

The full range of Mahindra Pik Up models are: 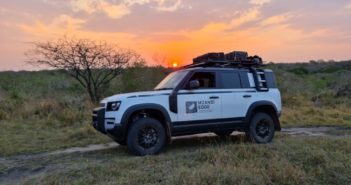 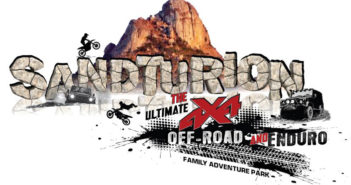 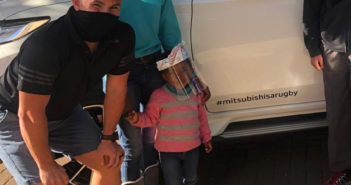 Mitsubishi ambassador scores for the most vulnerable 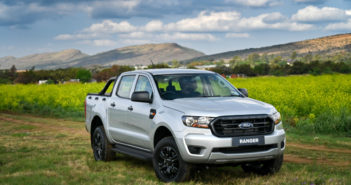