Long gone are the days when camping in the wilderness implied a large dose of “roughing it”. Back then, you would cook with fire, refrigerate with gas, read by dim, battery-powered fluorescent lights, and forget about a TV or sound system. That was until our quest for home comforts ushered in the era of the inverter, which allows you to watch rugby on your portable DSTV receiver, or to power a microwave oven.

Until the battery runs down, at least. Inverters, with all the luxuries they bring, are particularly ravenous and capable of draining their host batteries, even your extra-large extra battery, in a few hours. Give your inverter free reign, and you’ll end up in darkness halfway through the night, leaving you just as dependent upon an electrical connection at your campsite as you are at home. And, just like Eskom’s recent performance, the reliability of even that electrical connection is also often rather suspect.

Your only solution is to find another, independent way to meet your electricity needs. Short of lugging along a bulky, smelly generator or keeping your vehicle’s engine running practically all the time to charge the batteries (which you shouldn’t), there’s currently only one option left: photovoltaic (PV) panels which convert the sun’s energy into electrical 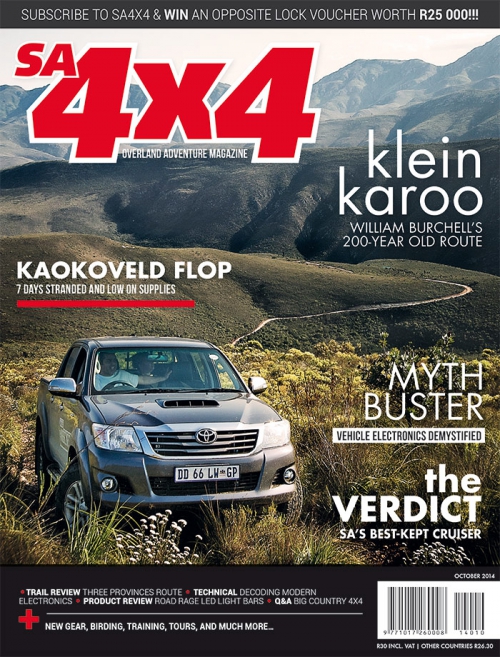 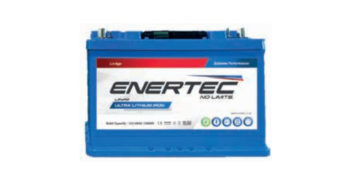 The Future of Power – Enertec 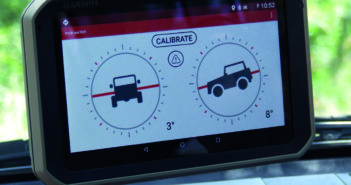 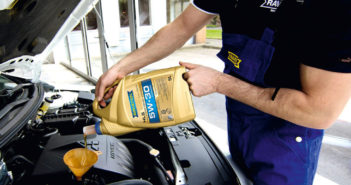 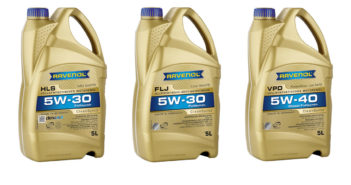