Victron Energy first started manufacturing inverters in the early 1970s. The first applications were for the boats that worked the inland waterways of Europe. This was spurred by the invention and introduction of television in the early Seventies, as sailors who travelled onboard for several days at a time did not want to miss out on this new entertainment option. A need was therefore created for a 230V AC power source on boats that were mainly driven by DC power sources.

Today, Victron Energy Inverters are some of the most advanced in the world, with a range of models catering for almost all low-power applications.

Inverters are always powered from a DC battery source, whether it is 12V, 24V or 48V. There are two main inverter types: Pure Sinewave and Modified Sinewave.

Modified Sinewave inverters create a form of energy that is unstable under varying loads. This negatively affects appliances and in the long run can damage TV sets, power tools, computers, monitors and fridge compressors as these all require pure sinewave inputs.

It is important to be aware that there are two types of Pure Sinewave inverter – High-frequency and Transformer-based – as this will determine the type of battery that is compatible.

High Frequency inverters use electronics to generate the power. They are lower in cost and lighter in weight but are limited in how much power they can produce compared to their rating. They also suffer from lower energy efficiency, which leads to heat during operation. As a consequence, these inverters are usually over-sized for most installations.

Transformer-Based inverters, as their name implies, use a transformer in producing power. They are heavier and more expensive than their electronic-based counterparts. However, they are also rugged, and able to provide clean and efficient power particularly suited to appliances that require high currents during start-up.

Inverters are connected to a battery, and when switched on their electronic circuits will draw power. When choosing an inverter, it is important to consider its power consumption rating which is referred to as ‘Standby power’ or ‘Zero-Load power’. This is expressed as a value in watts. When the inverter is switched on and no 230V AC power is being drawn from the inverter, it uses this watt value.

Users tend to overlook the implications of this Zero-Load rating, which can lead to batteries being discharged too often or not being fully charged. The charging system must be able to compensate for the rated discharge levels.

The Victron Energy Phoenix Inverter range is fully configurable. This allows the inverter to be set up according to its application demands, thus ensuring the best possible performance. A key set point, for example, is the battery voltage shut-down level. Being able to change this setting allows appliances to stay powered-up when required, avoiding nuisance tripping.

We have found customers are purchasing Victron Energy inverters for a wide range of uses; everything from charging drone and camera batteries, to powering appliances as wide-ranging as microwaves, Nespresso machines and hairdryers. With eight different models available, choosing the right size according to your needs is made very easy.

As a final note, the VictronConnect app can be used in conjunction with the Victron Bluetooth dongle to monitor the operation of the inverter from your phone, making you instantly aware of any issues that might arise during its operation. 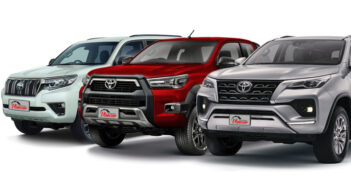 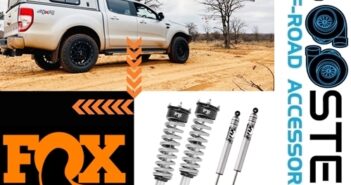 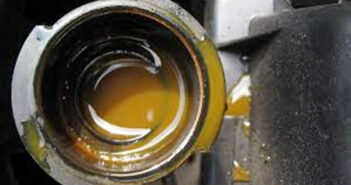 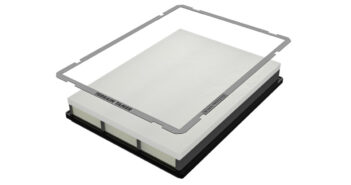