I am fortunate enough to get to drive all the latest and greatest vehicles that the 4×4 industry has to offer but when the call came through to get a car I’ve been dying to drive, I immediately grabbed the opportunity.

See as much as I enjoy driving multi-hundred horsepower vehicles, I am a sucker for a back-to-basics raw driving experience. But these days, with electronic terrain mode selectors and automatic diff lockers, finding a stripped-down vehicle you would actually want to own is quite difficult. 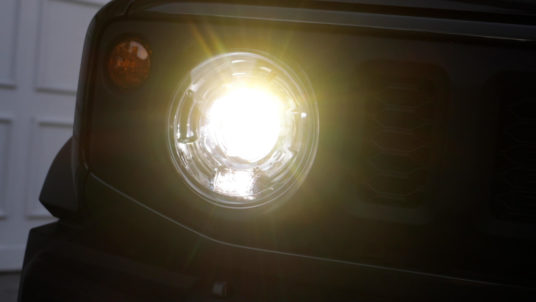 But the Jimny pulls off a great party trick, it doesn’t feel sparse or cheap. The interior consists of high-quality plastics, a decent touchscreen infotainment system with smartphone connectivity and feels surprisingly spacious despite being such a small car. I’m 1.86m tall and quite broad shouldered and I fit more comfortably than I do in old Defenders. The dimensions of the Jimny are 3625mm(L) x 1645mm(W) x 1720mm(H), about the same size as most hatchbacks on our roads. One area I would spend some money, is the speakers. A good sound system is not a priority for many people, but I consider myself a bit of an audiophile, so I am quite particular about the speaker setup in a vehicle. These days, it doesn’t cost much to upgrade a sound system.

As for its off road specifications, the ride height is 210mm, approach angle is 37 degrees, breakover angle 28 degrees and departure angle 49 degrees. With a turning circle of 4.9m, the Jimny feels like it can turn on a dime. 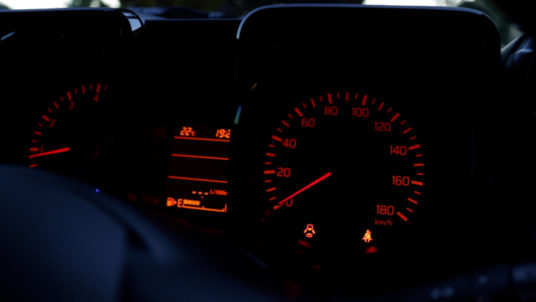 Jimny’s have a cult following with extremely loyal supporters and once you spend some time driving the vehicle, you understand why. It’s by no means perfect, no car is. The upright and square design makes it quite susceptible to cross winds and its small size realistically only allows for two people and their luggage. That being said, I managed to take the Jimny off road with four adult men in the car and it didn’t feel like it was struggling and everyone was quite comfortable. 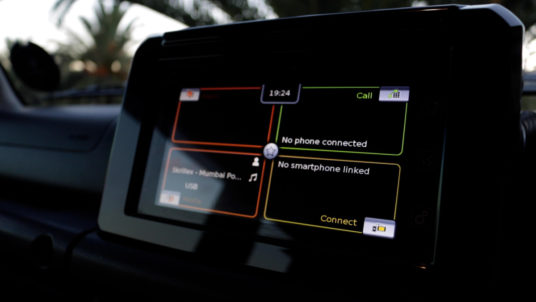 Of course, it’s all well and good that a car is good looking, but for us off roading enthusiasts how a vehicle drives is top priority. The chosen testing grounds, Ou Trekpad. If have watched any Jimny off road videos, most often it is on sand. This is where the Jimny really excels. Due to its weight (or rather the lack thereof), it glides over the sand instead of digging into it. One area I would upgrade the vehicle is tyres. The stock tyres are highway based All-terrains and the struggle to find traction at times. Manufacturers like Falken make more aggressive tyres that will fit the Jimny, which I would have fitted from day one. But it all depends on what you will be using the vehicle for. Light 4×4 and gravel roads you won’t have any issues, but if you want to get the best out of the little Jimny, perhaps look at tyres with more aggressive tread. 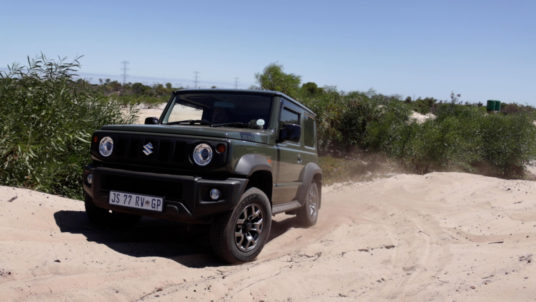 Ou Trekpad has a healthy mix of flat fast sections and steep rutted climbs allowing the Jimny to strut its stuff. The tiny 1.5L engine is a gem. The limiter sits at nearly 7000rpm and combined with the short-ratio gearbox low-range was very rarely required. Another point in the Jimny’s favour, low-range is activated with a physical lever and not a button, meaning it engages almost instantly. 1st gear in low-range is very short, so the vehicle feels more comfortable pulling away in 2nd gear while low-range is activated. In sand at least, 2nd gear low-range seemed to be the sweet spot for most situations.

The traction control system helps manage wheelspin when it is sand without cutting power too much and when you turn it off, it is OFF. Leave it in 2wd, turn TC off and you could have some old-school fun sliding the rear around. But it’s worth noting, sliding around in a car that is near square, isn’t the easiest to control. We are planning an overlanding trip featuring the Jimny where it will be put to test in some of South Africa’s most challenging settings.

It’s true the 1.5L isn’t a powerhouse, but it suits the package perfectly. Rev it out on a straight road or mountain pass and the little engine screams, backed up by a whine from the gearbox which resembles a 70’s rally car. But at the same time, it returns stellar fuel economy figures, with my average between commuting to work and off road driving sitting at 6.5L/100km. There is a fair bit of body roll and some dead zone has been built into the steering, but this stops the Jimny’s handling from being overly sensitive. 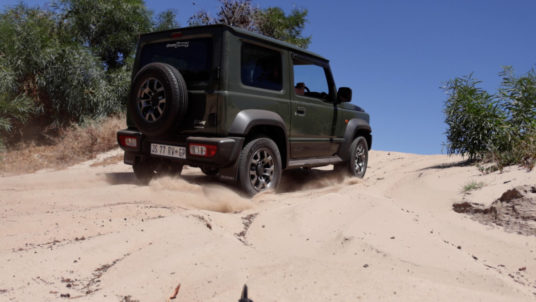 The Jimny is fitted with fairly soft suspension allowing occupants to be comfortable on both short and long-distance journeys. With the rear seats folded flat, the Jimny will comfortably be able to handle two passengers, their luggage and a fair bit of camping equipment.

I’ve never seen myself spending my money on a Hilux, D-Max or Ranger. At this point in my life, a big off roader doesn’t fit into my lifestyle. It is just me, my girlfriend and our furry four-legged friend. As for the Jimny, let’s just say the monthly budget has been tightened up a bit. Most of my non-essential expenses have been slashed. At R344 500 for the top of the range GLX model, it offers all of the off-road thrills but in a daily usable package that is as happy in the city as it is in the Cederberg, all for a relatively low price for a brand-new vehicle. Demand for the new Jimny’s is so high at the moment, they’ve had to build a second factory to try and mitigate the near one year waiting list. 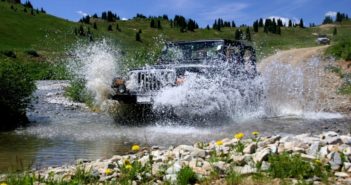 80 years on, Jeep Owners continue the search for freedom, adventure and fun… 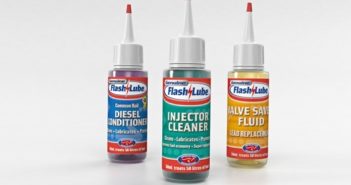 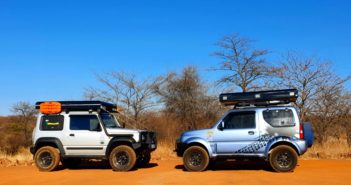 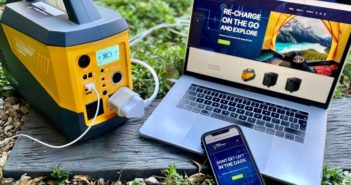