4×4 fanatics are in for weekend of excitment as the iconic Rust de Winter 4×4 Jamboree, which last took place in 2019, will make its return this weekend! Due to the COVID-19 national lockdown in March 2020, the 2020 and 2021 edition of the Jamboree had to be cancelled.

Toyota has been the events key partner for 28 successive years, and celebrated its 40th anniversary back in 2019. 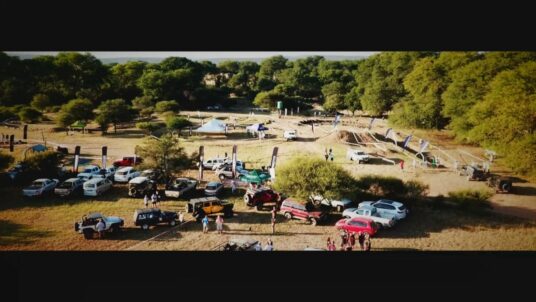 With 150 participants guaranteed, the Rust de Winter is one of the biggest events of its kind in South Africa, and it’s organised by the 4×4 ATV Club of South Africa. Participants are not limited to driving Toyota vehicles, however, the field has historically consisted of more Toyotas than any other brand.

For 2022, the event returns to its traditional dates in August, which tends to make for a cold weekend in the area to the North of Pretoria. Even so, the action is sure to heat up when participants take on a ten-event gymkhana, as well as the fearsome ‘mountain route’, which sees the multitude of participating vehicles traverse a challenging and scenic route through the nearby mountains. 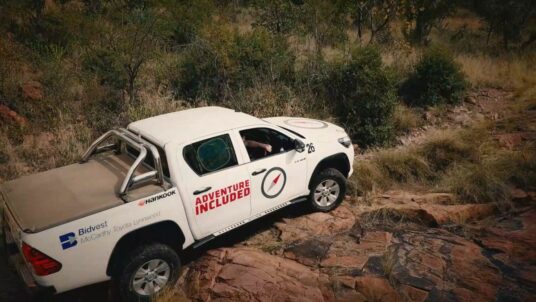 The Rust de Winter 4×4 Jamboree is an event filled with tons of fun for the whole family. Most activities during the weekend will offer the passengers in each car just as much to do as the driver. There is, however, also a competitive element to the weekend, with many spectacular prizes on offer, as well as bragging rights and a trophy for the overall winners.

This year’s event gets under way with a scrutineering session on Friday, 5 August; followed by the gymkhana and mountain trail over the weekend, and a prize giving on Monday, 8 August. A select group of South African motoring journalists and their families will also be taking part, in a mix of standard Hilux and Fortuner models. The event will also be televised on Ignition TV, with broadcast times to be advised on social media in due course. 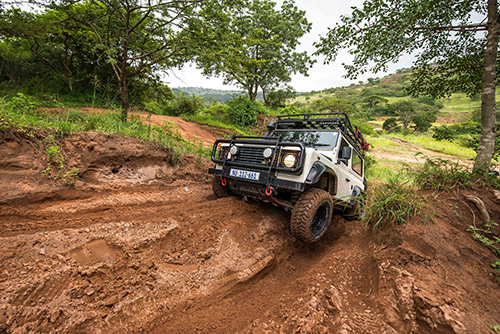