Excitement is all around as Team Mitsubishi Ralliart is set to compete in the Asia Cross Country Rally (AXCR) 2022 with technical support from Mitsubishi Motors. So far, endurance tests of the Triton rally car were conducted in Thailand on June 27 and 28, confirming that the preparations for the rally were proceeding smoothly.

The tests challenged the vehicle to high loads that can be expected in the rally and continued to focus mainly on the reliability and durability of the chassis and engine. 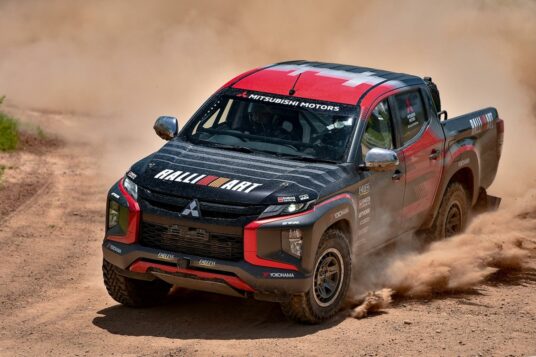 The team used a 10km course, similar to the environment of the actual rally course, and combined a high-speed range, rough gravel, and a narrow, winding forest course.

“Since the Triton has a robust chassis frame and an excellent handling performance, we decided to reduce the vehicle weight at a minimum for the rally modification while leveraging its original strength as much as possible,” said Hiroshi Masuoka, team director of Team Mitsubishi Ralliart. “Having covered more than 800 kilometers in two days, the rally car showed its great performance throughout the tough endurance tests as we expected, and now we are confident that our preparation is on the right track.” 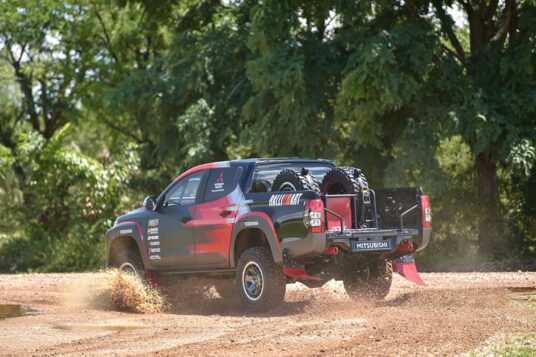 The AXCR is an exact week-long, 2000km cross-country rally race that takes place in the natural terrain of Southeast Asia. The rally was normally held in August each year, however, due to COVID-19, the rally was canceled in 2020 and 2021.

The rally will be taking place on November 21 – 26, with a course of 1700km long, that will begin in Buriram in the northeast of Thailand before crossing into Cambodia and end at the World Heritage site of Angkor Wat. 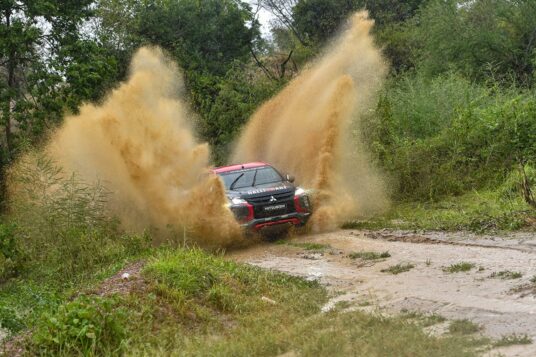 The Triton rally car is classified as a Fédération Internationale de l’Automobile (FIA) Group T1 rally car (prototype cross-country vehicle). The Triton is based on the Thailand-specification double-cab model, the car’s hood, front and rear doors, interior, and other parts have been lightened, while its exterior has been strengthened with a roll cage and under guards. 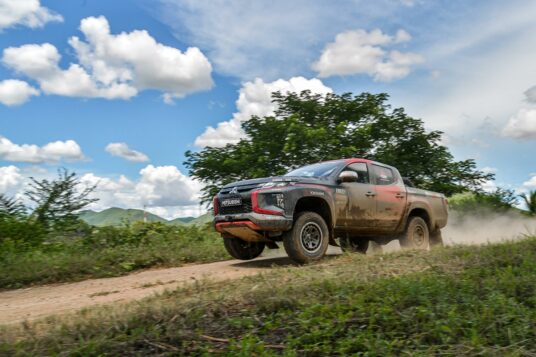 Its 2.4-litre diesel turbo engine proved responsive in the mid-speed ranges that is frequently used in rallies. Mated to a 6-speed manual transmission, a challenge for the Triton surely awaits. Some AXCR stages include river crossings, so therefore, water-proofing modifications have also been added, such as a stronger sealing and an air-intake snorkel. 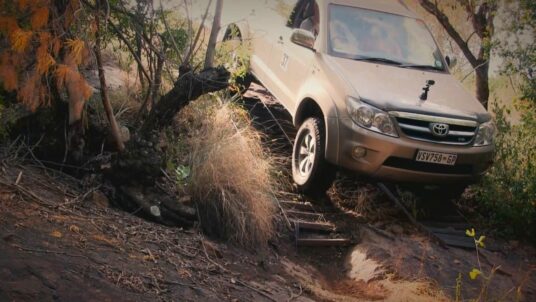