Words and images by Angus Boswell

What started in 1968 as a humble Japanese pickup, has now become something of an icon for toughness and reliability. Initially an unlikely combination of “High” and “Luxury”, the Hilux has now reached a new threshold that justifies the name – after 46 years, seven previous generations and a world total of 16 million sales.

Japan’s engineers are notoriously conservative, and Toyota’s Vernier-wielders are probably the worst of the bunch. Nothing flies past them; everything is extensively tested – and it shows in a product that often lasts well beyond the warranty date.

But the 10-year gap (between the launch of the 6th generation Hilux Vigo in 2005 and the release, now, of an all-new version) was punctuated by all sorts of technically sophisticated pickups like the Amarok and Ford Ranger.

Suddenly, the Hilux was no longer assured of a top step on the sales podium, and, despite reaching the magical million sales mark in South Africa last year, the spec sheet was starting to look a little backward… 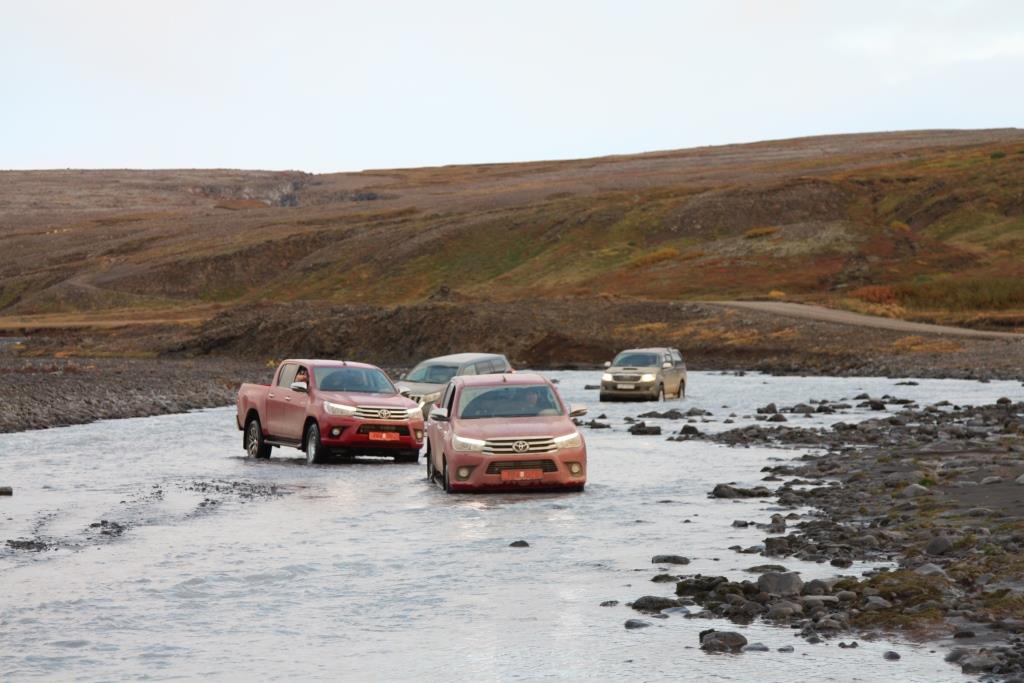