Of all the countries in the world blacklisted by the USA, Sudan has made it onto the top five rogue states. Travel and tourism there is apparently very limited and the security situation less than stable. The intrepid traveller has to try not to be kidnapped, shot at, robbed or imprisoned.

Are you crazy? There is a say way to experience this amazing land of deserts, temples and black pharaohs.

A military regime ruling with tight islamic ‘Sharia’ laws holds the country firmly in its grip, Christians are persecuted, and parts of the country bombed out. That‘s the official media story – and yet, we returned to Sudan this year simply because we like it, and because we had the unique opportunity to look behind the scenes and see a Sudan so very different from all media reports.

Yes, we got kidnapped – by amazing and hospitable locals wanting us to stay in their house; and we also were nearly killed – by the exorbitant amounts of food offered to us. We entered this country for the first time in 2009 with our trusty old Nissan Patrol, and were already gobsmacked. We expected the worst, and came out with the best. 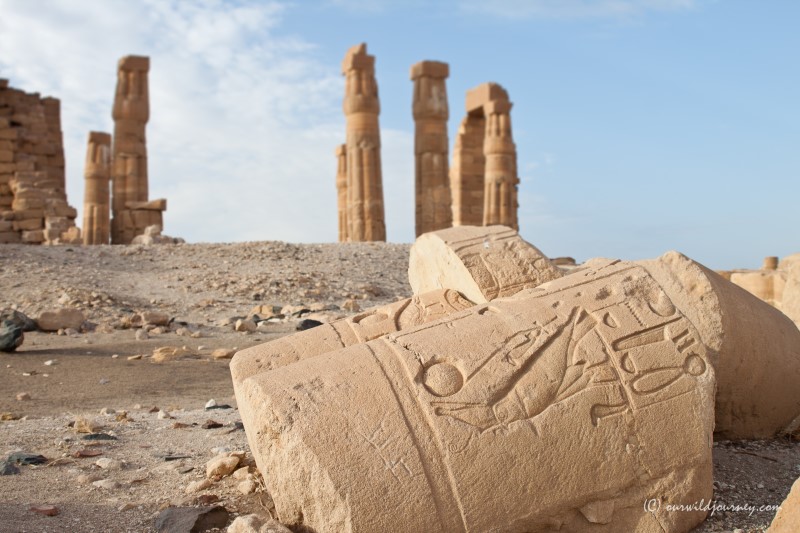 Whenever we tell someone that we have just bought tickets to Sudan, we get all sorts of reactions; “Kamikaze“ and “suicidal“ are only a sample of them. And it was even trickier this year; we were looking for an expedition team to join us so that we could rent two 4×4 vehicles and explore remote places deep in the Saharan desert, and find more old temples and remains of ancient civilizations.

Our trip would take us along the mighty Nile, across the Bayuda desert and as far as the Red Sea, where a lot of coral reefs lie untouched and virgin, waiting to be explored. We planned to take three weeks, with lots of the route off-road. For this, we rented a Nissan Patrol and a Mitsubishi L200 double cab. 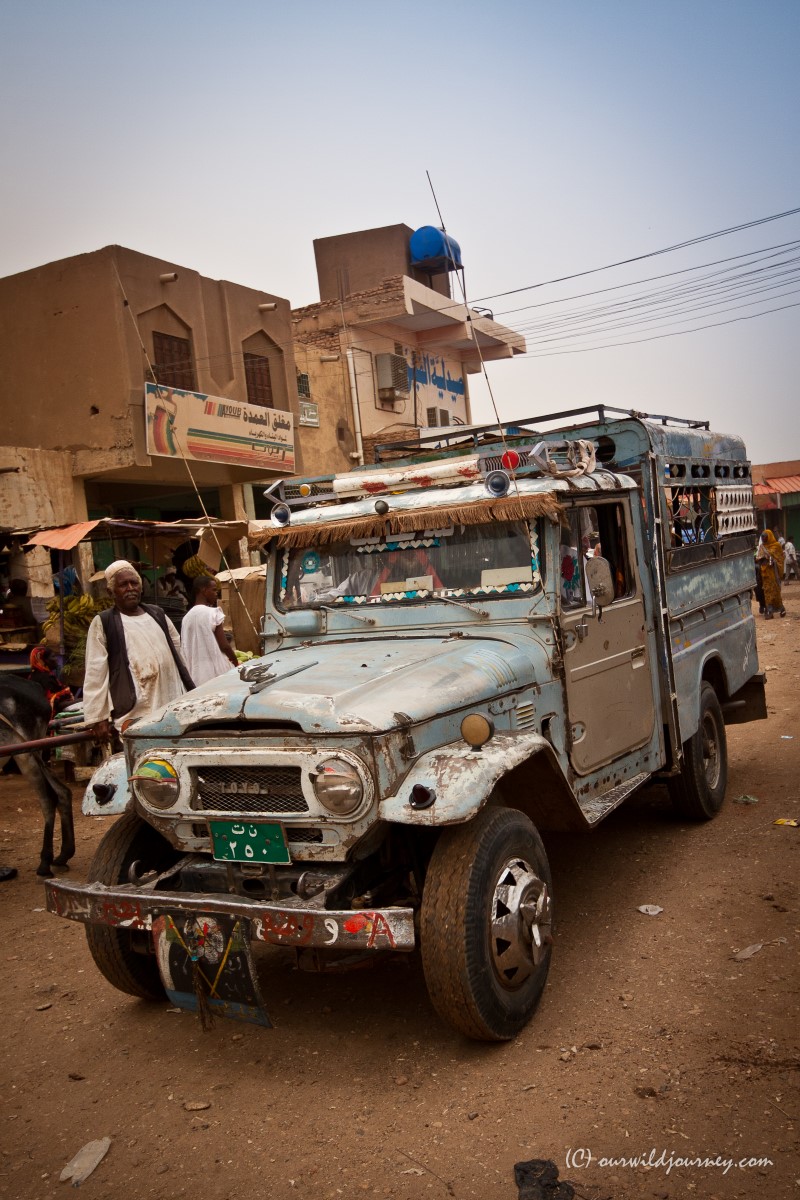