In 1979 German scientist Wolfgang Kluenner developed the original Flashlube Valve Saver Fluid in Melbourne, Australia. Working as a scientist for government body, the CSIRO (Commonwealth Scientific and Industrial Research Organisation), Kluenner recognised the problem of Valve Seat Recession in many vehicle engines, particularly those that were running on LPG. 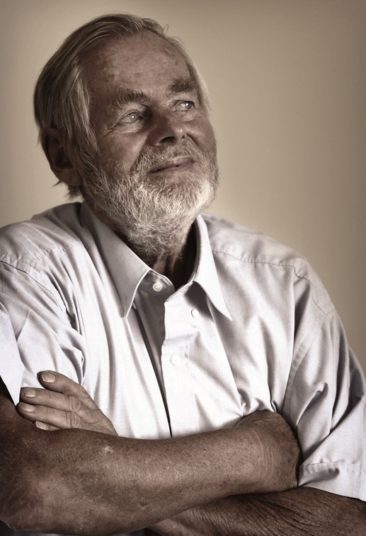 Kluenner noted a higher instance of recession in vehicles that ran on LPG, than those that ran on petrol, which at the time was leaded. Aware that automotive LPG distribution was increasing, he took it upon himself to study the problem and find a solution.

His answer was to develop the original Flashlube Valve Saver Kit, and it’s specially formulated Flashlube Valve Saver Fluid. Comprising of a vacuum reservoir with control valve and hose, the kit was created to be mounted under the bonnet of a vehicle to distribute the protective fluid and lubricate the valve seats of the engine and minimise recession. 15 years later, in 1995, Flashlube Pty Ltd was established to take Wolfgang Kluenner’s now fully developed technology to the world. 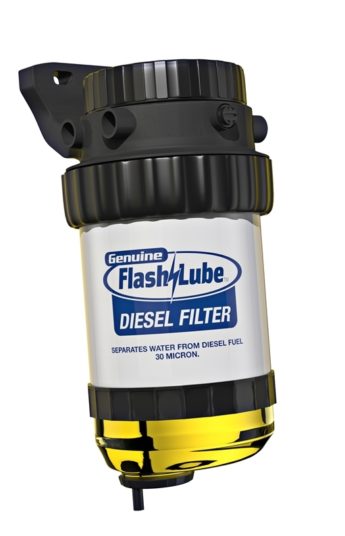 As the automotive industry has changed, Flashlube has been the leader in fuel additives, adding to their range with an Injector Cleaner, Oil Stabiliser and specially formulated Winter Fuel Formula to stop fuel from gelling or waxing in extreme cold.

When the fuel industry began to modify its diesel fuel supply to only low sulphur fuel, Flashlube released their thoroughly researched Diesel Fuel Conditioner, a sulphur free formulation designed to replace the lubrication that diesel fuel had previously provided. The Diesel Fuel Conditioner was recognised for it’s ingenuity with the 2005 Australian Automotive Aftermarket Association Gold Award. 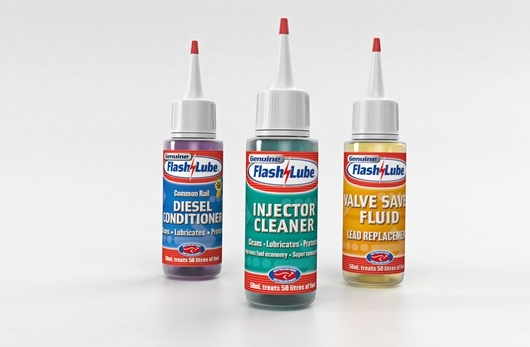 Awarded the Innovation Award at the 2011 LPG Show in Warsaw, Flashlube’s electronic version of the kit improved on Kluenner’s original Valve Saver Kit with an in dash low level sensor light, fluid level sensor and slimline bottle. Most importantly, it also incorporated an Electronic Control Unit governed by the engine duty cycle to moderate a consistent injection of fluid and ensure steady and reliable protection.

Using this kit, Kluenner’s Original Valve Saver Fluid has become the first product to be granted TUV approval in a road test, as opposed to the laboratory testing previously used for vacuum kits, which does not account for the vacuum variation experienced in differing driving conditions. With no sign of slowing down, Flashlube released the Catch Can Pro in 2016, along with Design Protected, vehicle specific fitting kits, as an addition to their already successful range of products for Common Rail Diesel Engines.

Over 40 years since its development, Flashlube is now used in over 80 countries worldwide. Spanning Australia, Europe, North America, South America, South East Asia and India, and across motor vehicle, farming, industrial, transport and motorcycle markets, Flashlube continues to lead the way for quality and driver satisfaction and looks set to do so well into the future.

For more information on Flashlube products including improved performance, drive quality, fuel consumption and overlanding applications please use the enquiry form below. We have a trained member of the Terrain Tamer team on standby to assist with any of your questions regarding pricing, availability or online ordering. 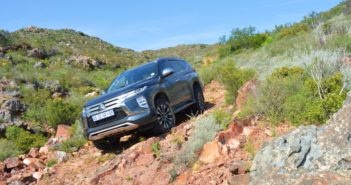 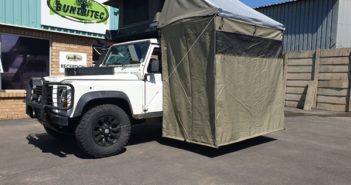 BunduTec gets an en suite 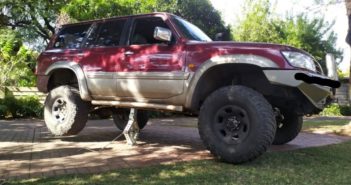 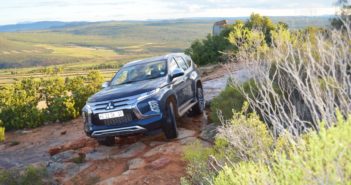