Having finished the Great Central Road which took us from Perth to Uluru, we were ready to go to our next goal – the Oodnadatta Track in the northern parts of South Australia.

We planned to go to King’s Gorge near Uluru for one night, but put it on the back burner because of the flooding and the rain and the fact that we’d stayed one night longer at Uluru.

Still going east, on the tarmac of the Lasseter Highway, we went past the impressive Mount Conner, to Erudunda where we turned south on the Stuart Highway, connecting Darwin in the north to Adelaide in the south of Australia.

We crossed the border into South Australia and made camp at Marla behind – you guessed it – the roadhouse.

This was the first time we made camp in a campsite full of Grey Nomads, an Aussie name for retirees who just travel around Australia in their big caravans or campers with a Suzuki of unknown age hooked up behind them.

They travel from one cheap or free campsite to the next, they are totally self sufficient and they migrate in packs. In winter, you see them in northern Queensland, Darwin and northern WA, and, as the season changes, they move south to cooler environs. They have some very special off-road rigs: with Land Cruiser Saharas the preferred towing vehicle.

It was actually quite funny, and embarrassing, to pitch our popup tent and make camp under their prowling eyes. They did not understand why two people as old as they are would “go bush” when they could camp and travel in luxury. Maybe a case of ‘to each his own’.

The next day, we departed from Marla to Oodnadatta and the Pink Roadhouse.

Diane studied our route beforehand and had read extensively about the trials and tribulations of the family who runs the Pink Roadhouse, she was quite excited to meet the two sisters who were managing it then.

We had been warned that the road was not in the best shape after the rains and that we should be prepared to get stuck or even be forced to turn around. 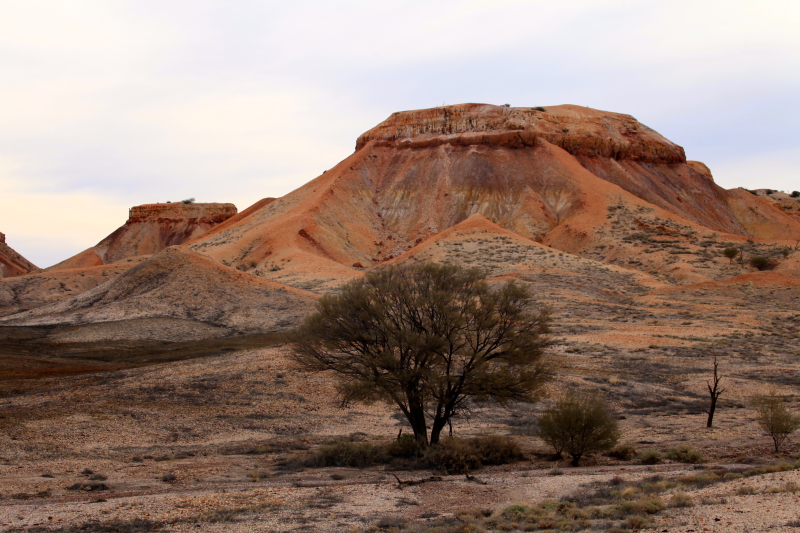 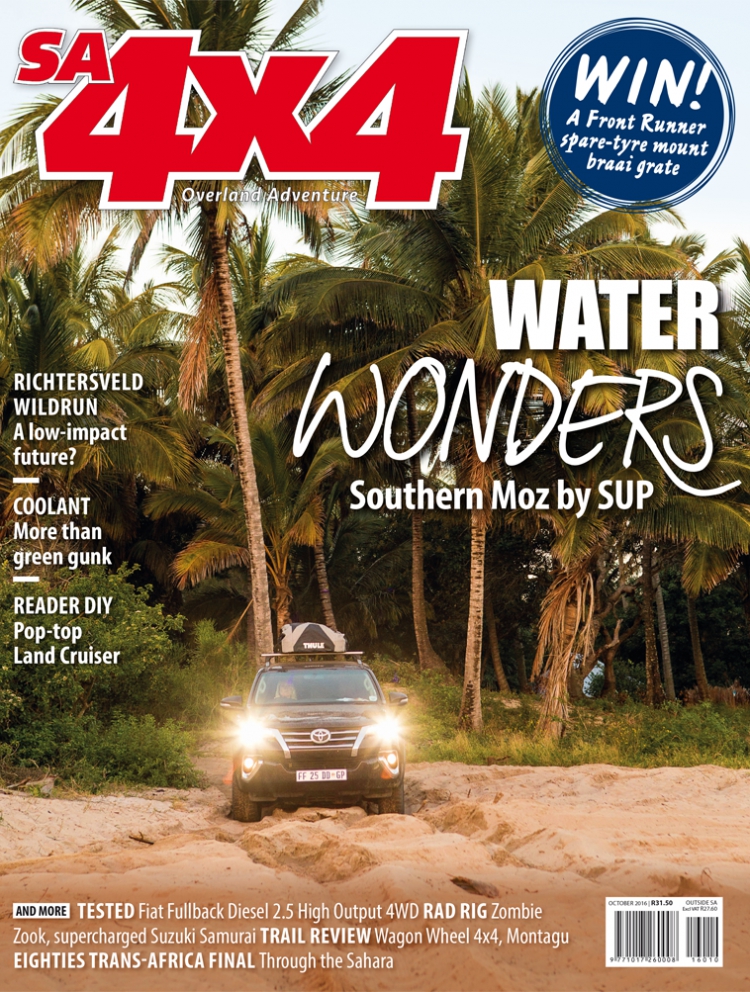