We had been living in Perth in Western Australia for a while before we decided to do a typical Aussie road trip. After being transferred from British Columbia, Canada, to Western Australia, we’d decided that one of the things we were going to do in Australia was travel.

We bought a small Holden Astra as a runabout, and then started looking for a “good” 4×4 in which we could tackle the famous outback. Having travelled extensively through southern Africa in a Hilux, I started looking for a second-hand (or as some dealers call it, a “previously loved”) vehicle.

We soon realised that the Aussies don’t really “go bush” in things like Hiluxes and other smaller utes (‘bakkies’ in South Africa) – these are used for work on-site and on the stations. When they go bush, they use Toyota Land Cruisers of all types, Nissan Patrols and Safaris, the odd Land Rover and Mitsubishi Pajero – and that’s about it.

When they use utes, these will be big and strong vehicles, highly modified, and the back will have a camping or touring “tray” on it in which everything will be kept. It can be an open tray, covered in canvas, or boxed in with aluminium – and some of them turned into the most fantastic and luxurious electric or hydraulically-operated campers with all the bells and whistles.

Our search turned up a 1997 Series 80 Land Cruiser that suited our pocket. It was partially modified with a bullbar, rear tyre carrier, extra tank, solid electronics and a dual-fuel gas conversion.

It wasn’t long before the blue monster was parked in our garage. We were happy with her, but had to get used to the height, weight and size, and the fact that she was no Dakar contestant. 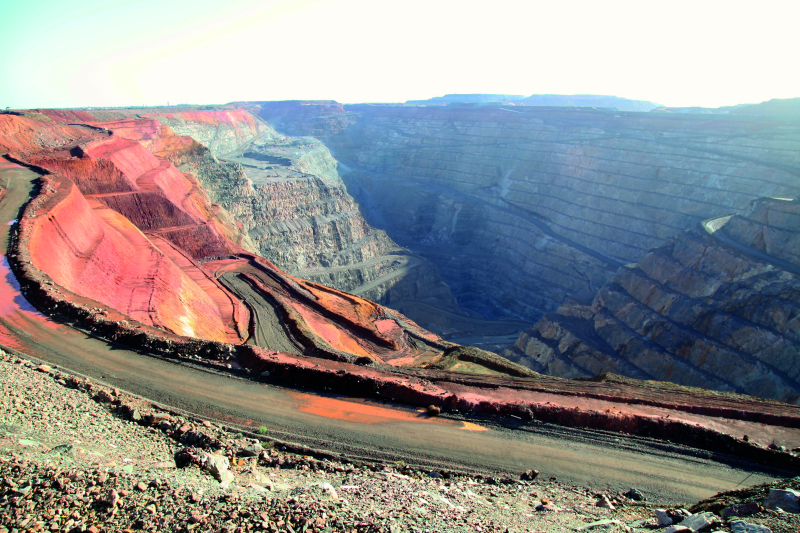 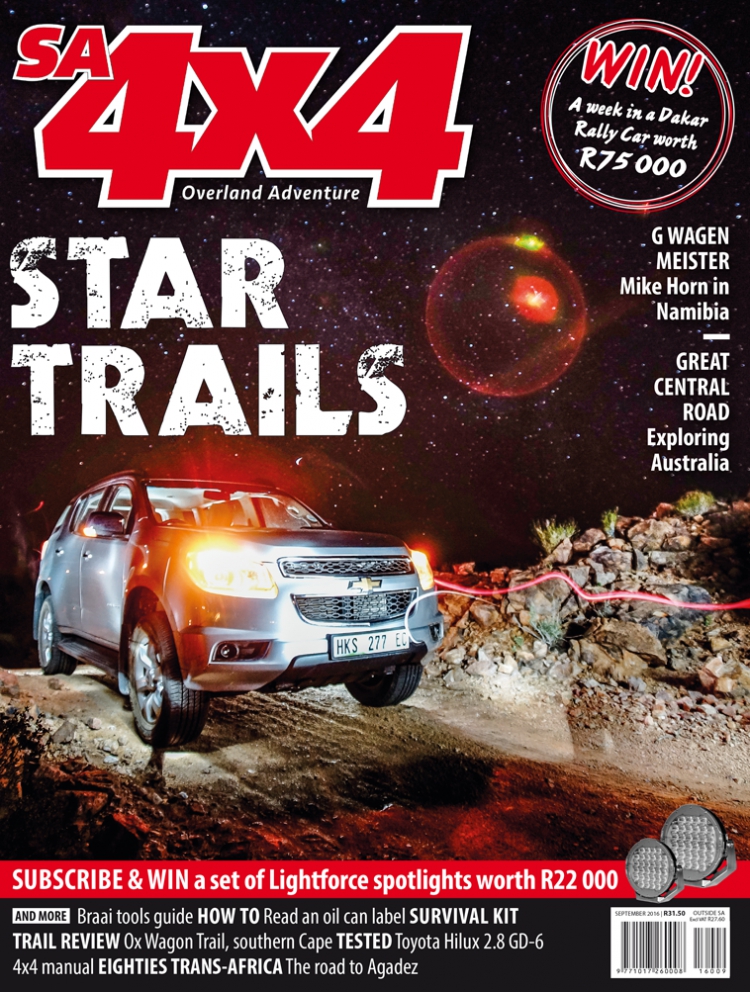