In last month’s article, we looked at the ingenious adaptations that enable the Gemsbok (Oryx gazella) to survive, and thrive, in its arid savanna home. This month I would like to explore a different type of survival stratagem, namely colour, which is employed by a wide variety of animals you are likely to see in the bush. And we are not talking only about ‘fifty shades of grey’, but also vibrant, bright, ‘out-there’ colours!

Many predators search for their prey visually. As a result, numerous prey species have evolved special body colouration to reduce their chances of being eaten. For some, this entails making use of the ‘dull’ colours, such as brown, beige, grey or olive, which allow them to blend in with their environment – a strategy known as crypsis. Colouration is just one part of this tactic, as crypsis works only if the animal is resting on an appropriate background, and also usually only when the animal is motionless. If spotted by a potential predator, these animals have little else in the way of defence and are likely to be eaten.

The polar opposite of the cryptic approach is the use of bright colours. In most instances, these vivid colours (referred to as aposematic colouration) go hand-in-hand with the prey being toxic in some way. This may be in the form of a poison (‘Eat me and you will regret it’) or venom (‘Come too close, and I will bite or sting you… and you will regret it’). Experiments have shown that it often takes only a single encounter with a toxic prey species for a predator to learn to avoid it.

One problem about being defended by toxic chemicals is that the animal has to use energy to make the chemicals − energy that could otherwise be used for growth and reproduction. However, Nature, ingenious as ever, has devised a number of ways to circumvent this cost in some species.

The first way is to hijack something else’s anti-predator strategy; the master of this is the African Monarch butterfly (Danus chrysippus orientis). This butterfly derives its poisonous nature from its dietary staple during the larval stage. By feeding exclusively on the Balloon Milkweed (Gomphocarpus physocarpus) the caterpillars are made immune to the poisonous alkaloids contained within the plant. Furthermore, they have developed the ability to store them and pass them on to the pupa and adult butterfly.  Having become foul-tasting and poisonous due to these cardio-glycosides, the African Monarch has effectively commandeered the anti-browse strategy of the Milkweed for all stages of its lifecycle – and at no energy cost to itself!

The second way is to impersonate a poisonous or venomous species. Referred to as Batesian mimicry, after Henry Bates, the nineteenth-century British naturalist who first described it, a non-toxic animal ‘passes’ as a toxic one by utilising similar colouration. The female Diadem butterfly (Hypolimnas misippus) is almost identical to the African Monarch butterfly, the only differences being that it lacks the black spots on the hind-wings, and is non-toxic. Any predator who has had a taste of an African Monarch butterfly, and lived to tell the tale (although with a very unpleasant taste in its mouth), is likely to think twice before snacking on something of analogous hue. Interestingly, the male Diadem, which is a velvety black with white spots, shares none of the mimicry – and, one would assume, none of the protective benefits. 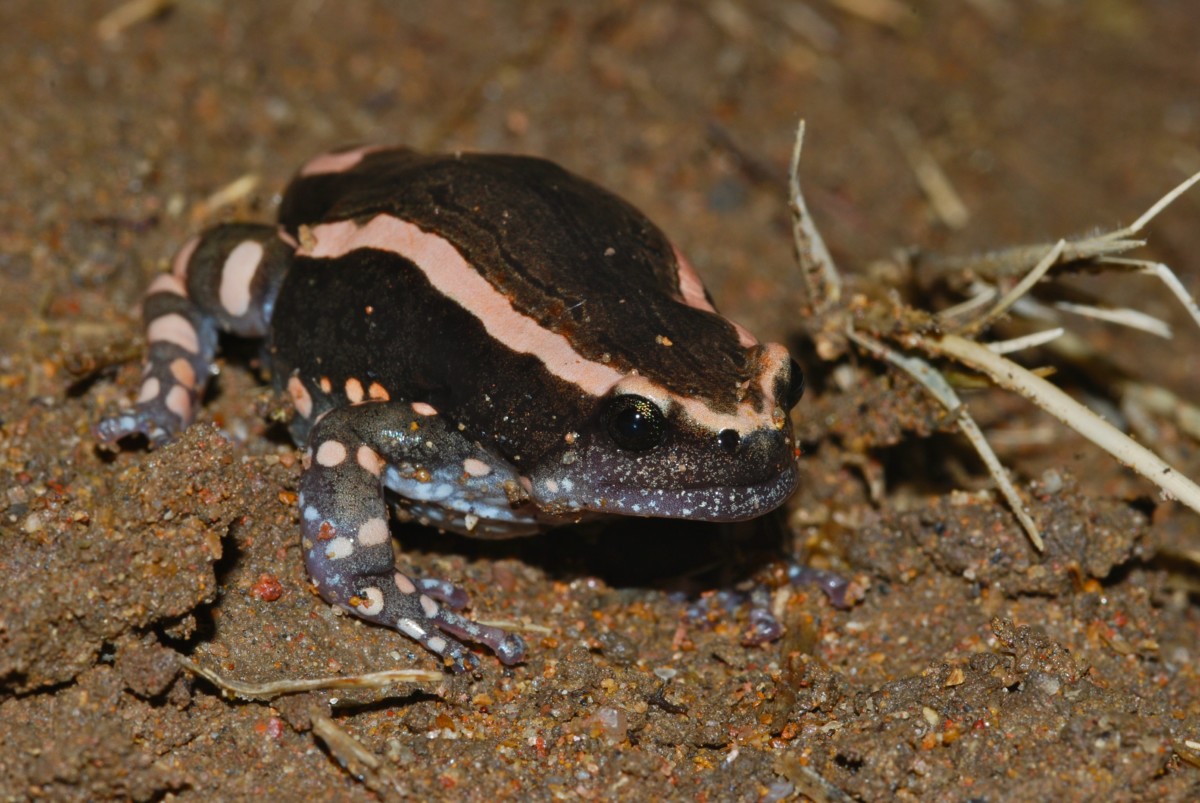 There are many examples in nature of bright colours advertising unpalatability: bright red millipedes are able to emit hydrogen cyanide gas; secretions of the black and red Banded Rubber frog (Phrynomantis bifasciatus) are highly toxic to mammalian heart cells; fluids from the leg joints of the yellow and black CMR Bean-beetle (Mylabris oculata) contain the highly irritant terpenoid Cantharidin. 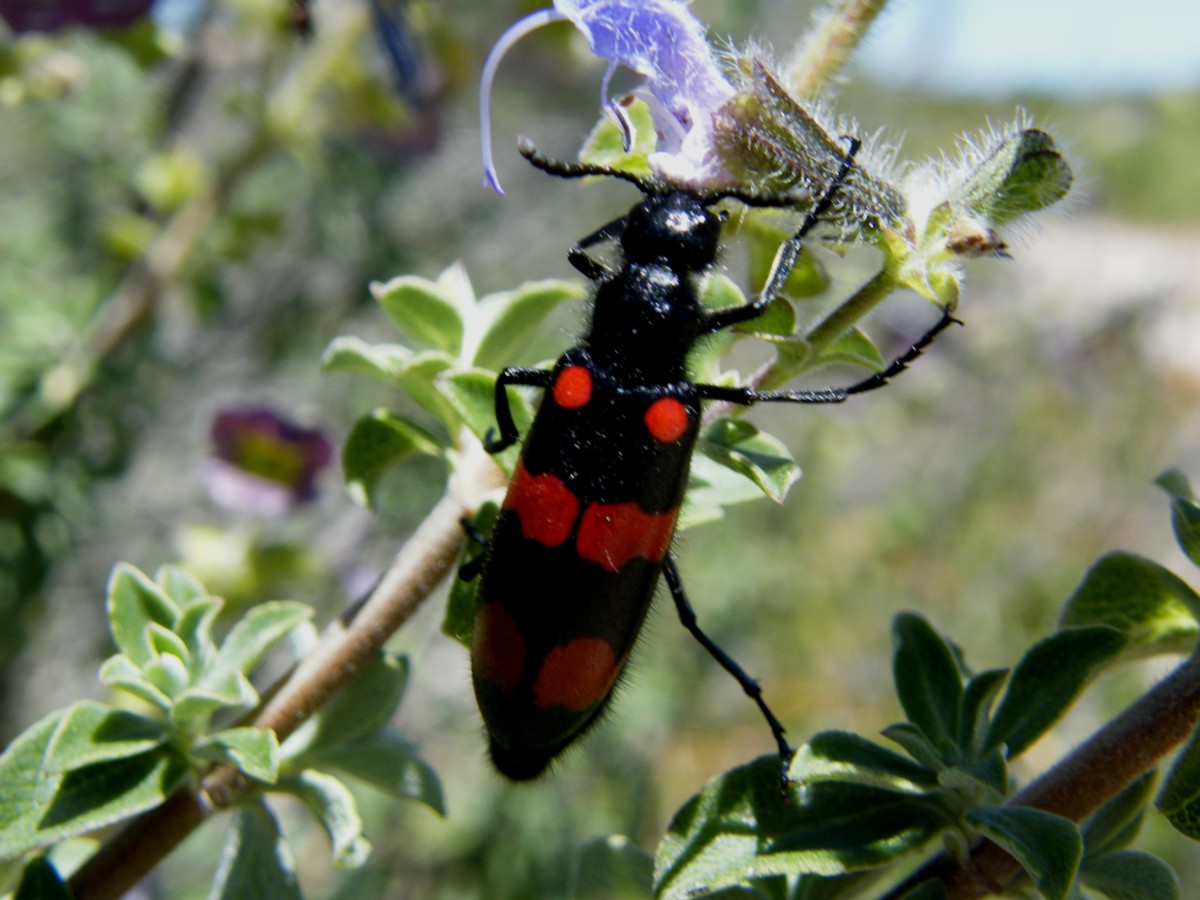 Although an apparent contradiction in terms, this colour strategy is so widely employed that its efficacy seems indisputable. This leaves me with just one question: why are Brussels sprouts not orange with black stripes?