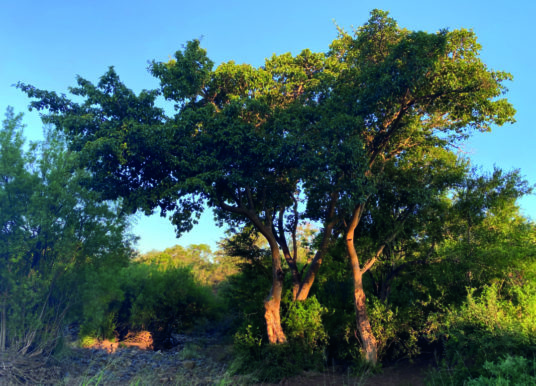 THE WILD GUIDE – THE PERFECT PUZZLE 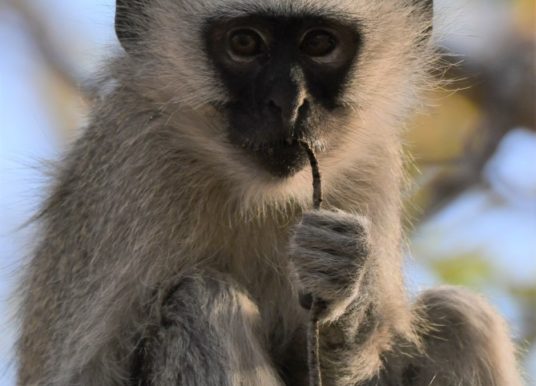 Vervet Monkeys (Chlorocebus pygerythrus) are the most widespread of the African monkeys; […] 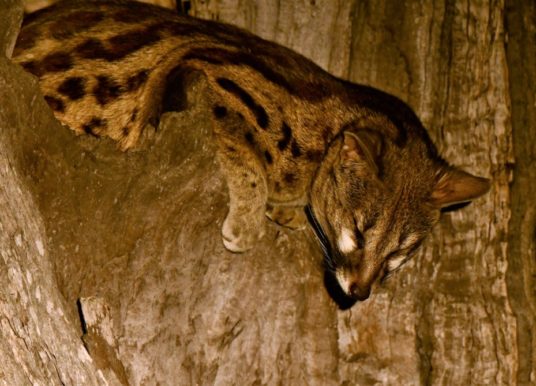 Despite a high diversity of small carnivores in Africa, little is known […] 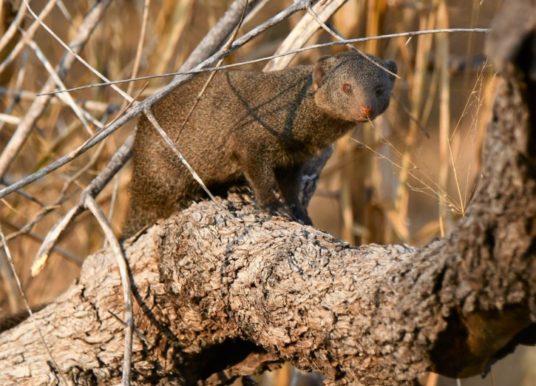 “And though they be but little, they are fierce…” (William Shakespeare) Story […] 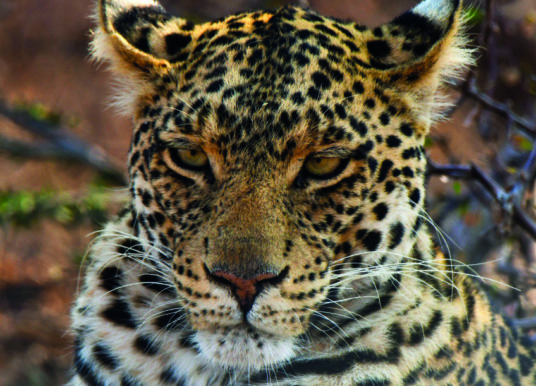 The Wild Guide: The Leopard

If lions are the ‘king of the jungle’, then leopards have got […] 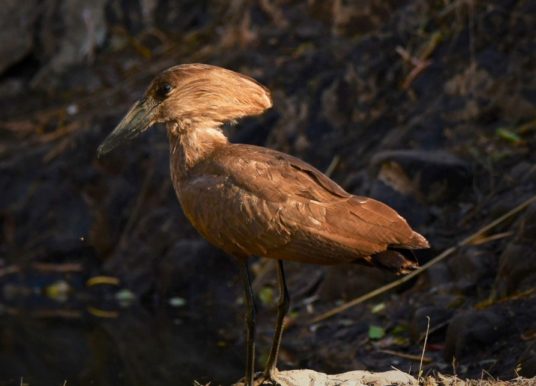 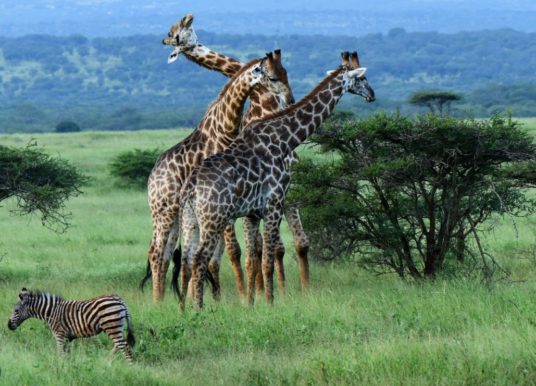 Given that 21 June was ‘World Giraffe Day’, I thought that this […] 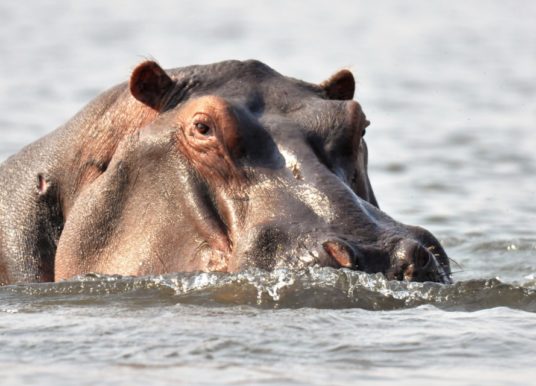 The Zulu people call the hippopotamus imvubu. As Credo Mutwa has pointed […] 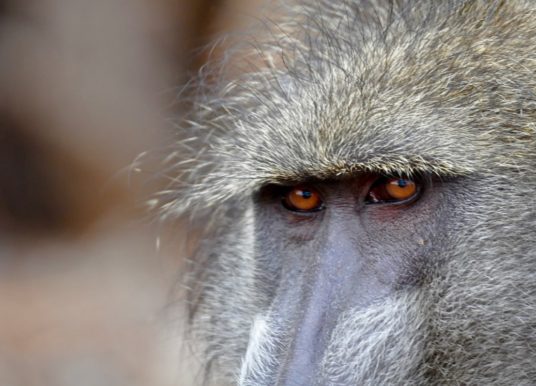 With its coarse dark fur, and long ‘hangdog’ face the Chacma Baboon […] 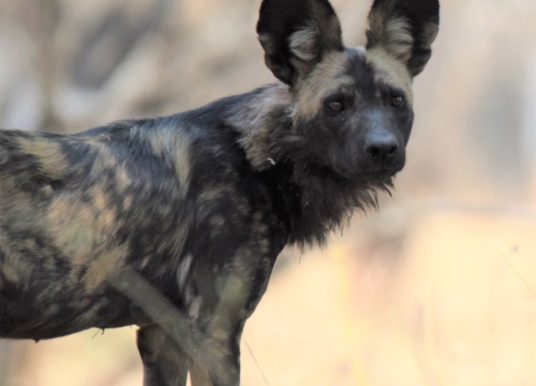 Following on from last month’s article about the Spotted Hyaena (Crocuta crocuta), […] 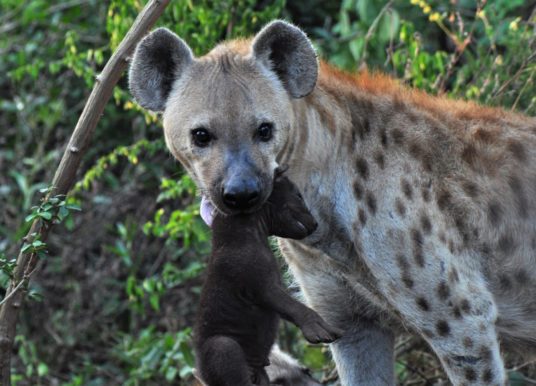 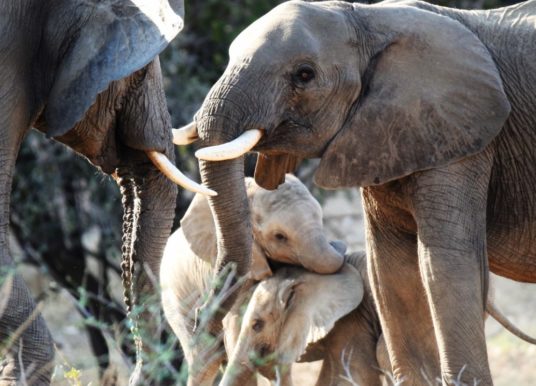 Having been privileged enough to spend time with these majestic animals, I […] 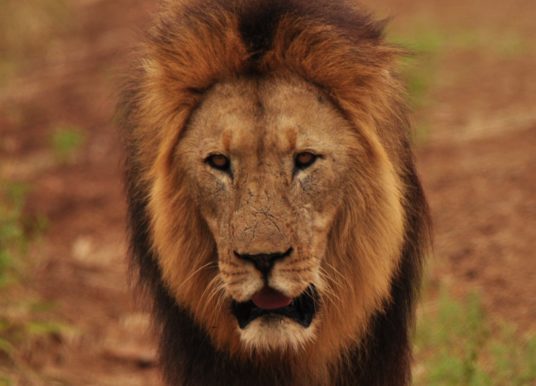 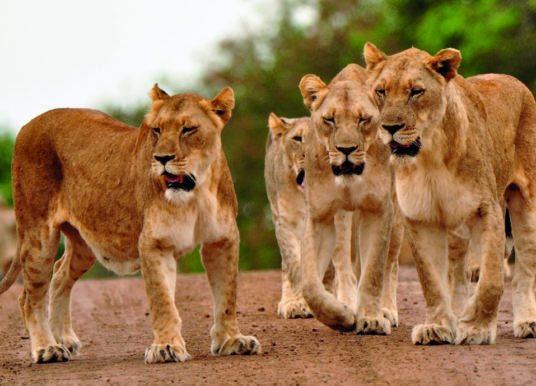 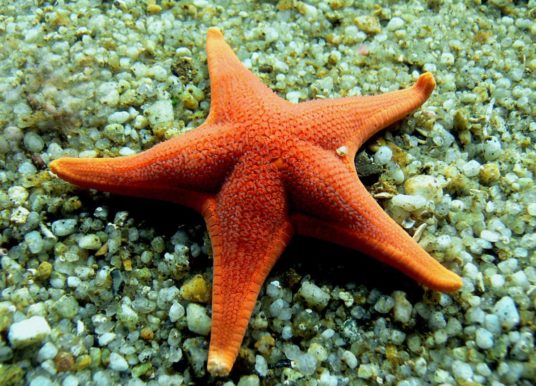 The Wild Guide: Life under the sea

As the festive season approaches, I am sure that many of you […] 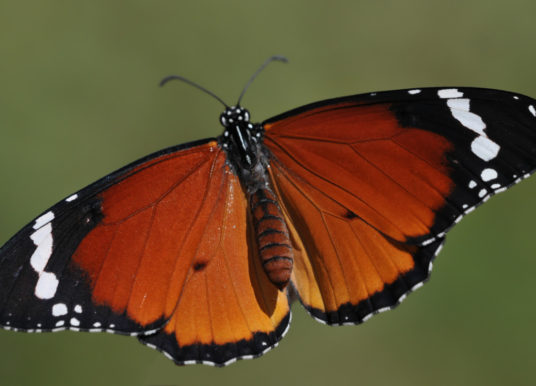 In last month’s article, we looked at the ingenious adaptations that enable […] 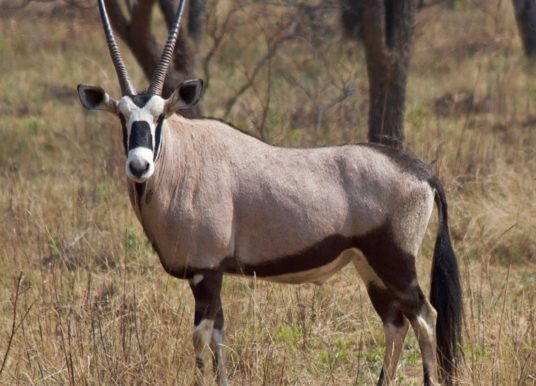 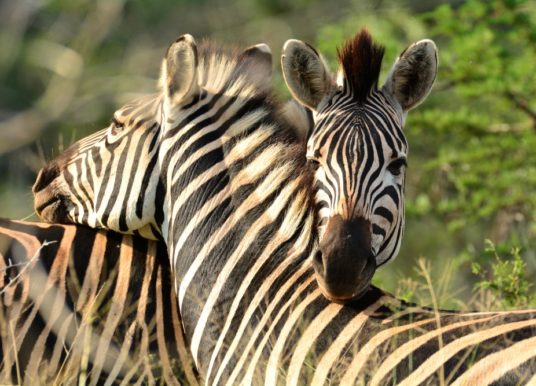 The Wild Guide: Why the zebra got its stripes The Wild Guide: Warts and All

Warthogs are African members of the pig family (Suidae), famous for their […] 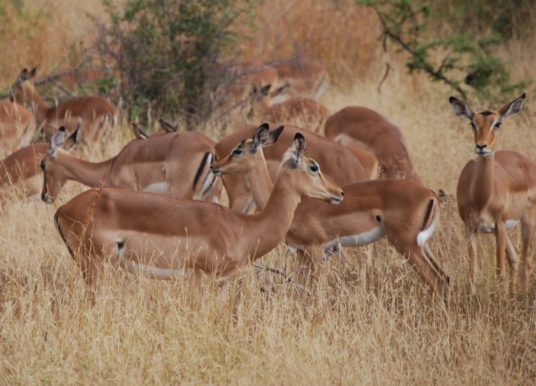 This month, I would like to start a series of articles focusing […]