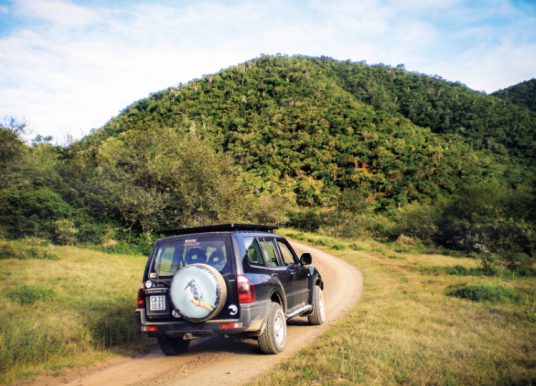 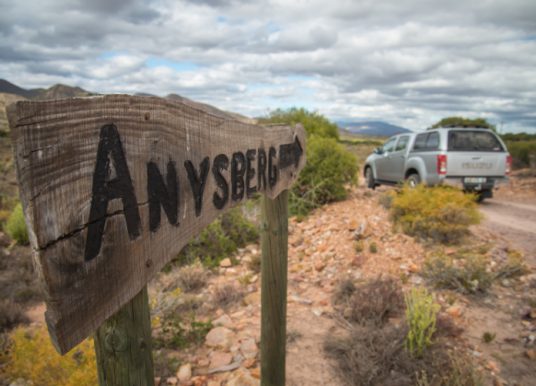 The silence was deafening. I’d never quite understood this phrase until, one […] 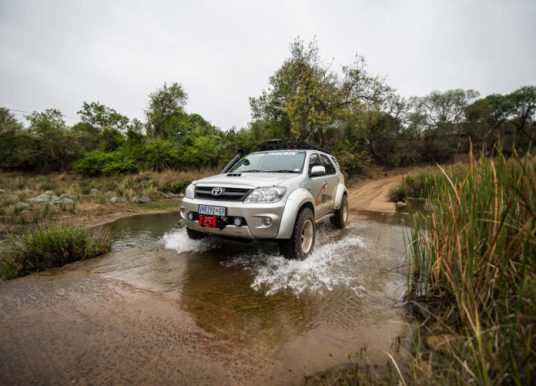 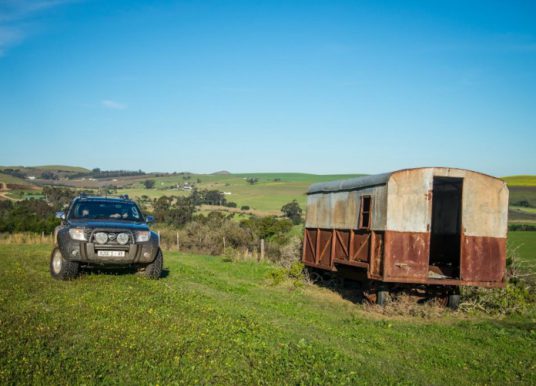 “Geez, this trail’s lame. I could drive this track in a Durban-pimped […] 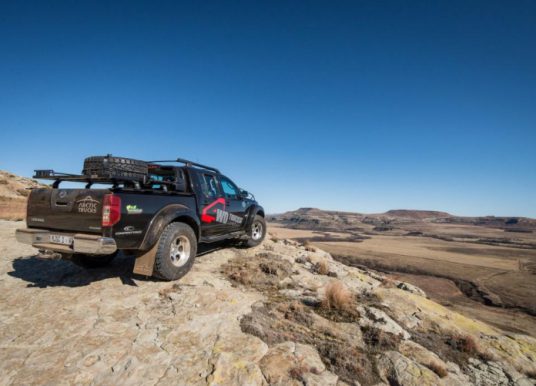 I realise it’s the wrong attitude, but I can’t help but view […] 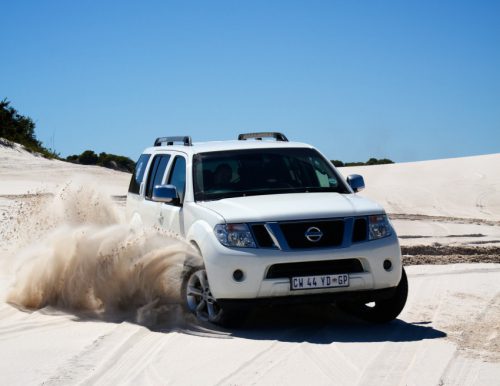 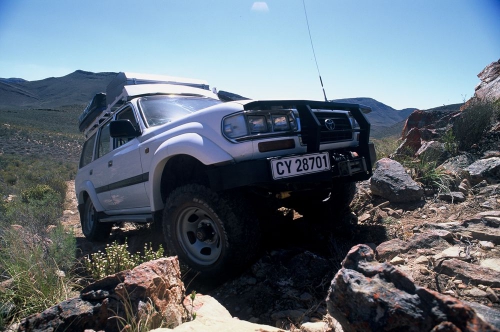 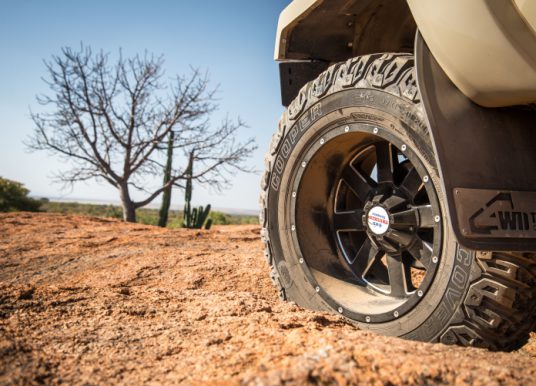 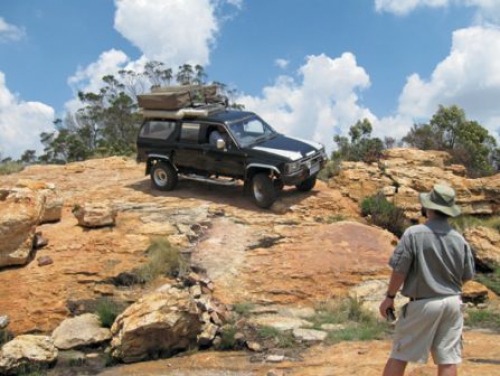 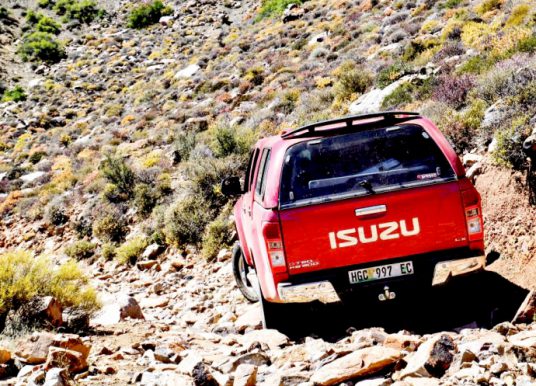 Even if all 4×4 trails were created equal, some would be more […] 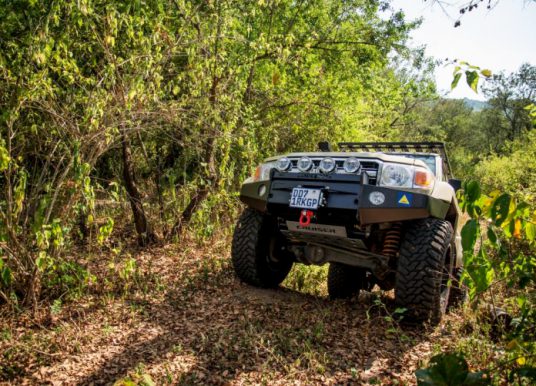 There are two types of travellers out there: those who plan and […] 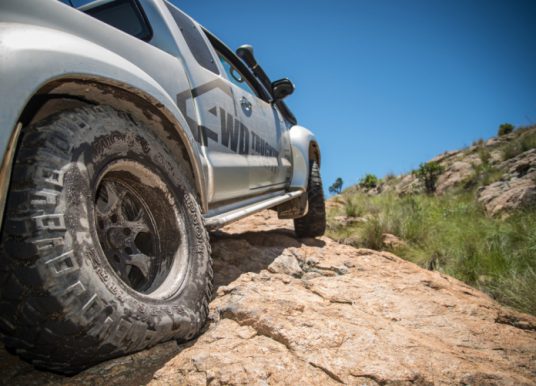 Our Holnek adventure kicked off in darkness. It was one of those […] 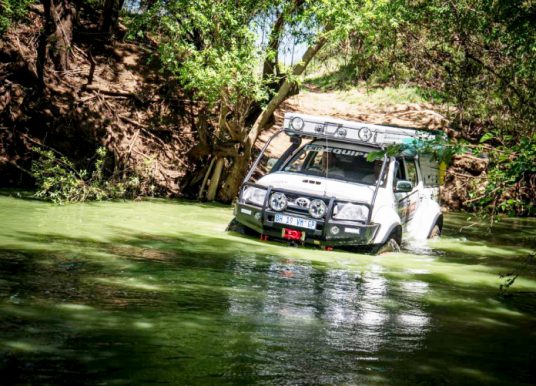 We’re sitting around a garden table, munching on home-made cake and listening […] 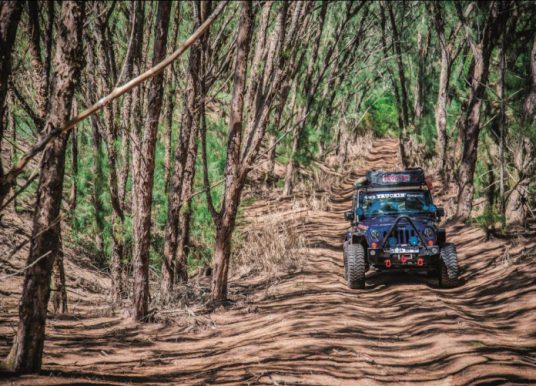 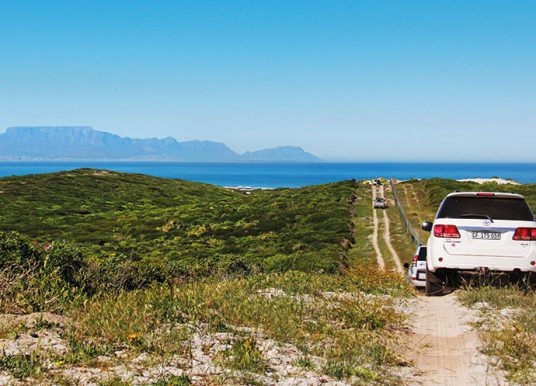 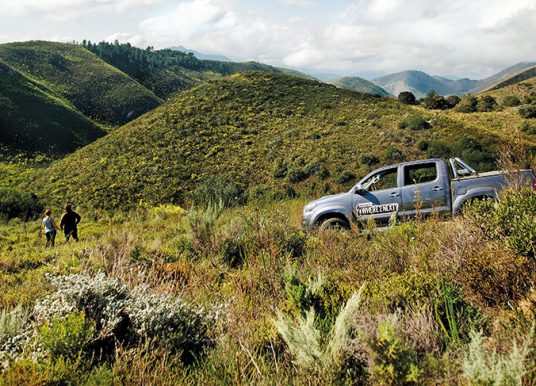 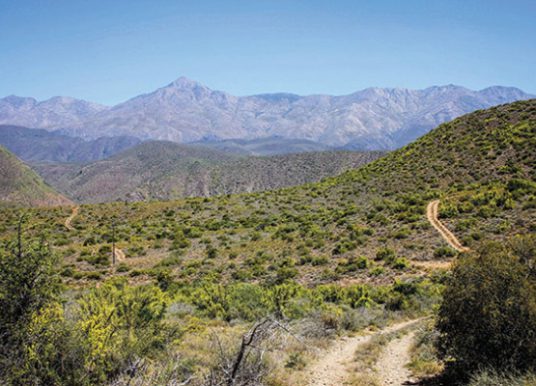 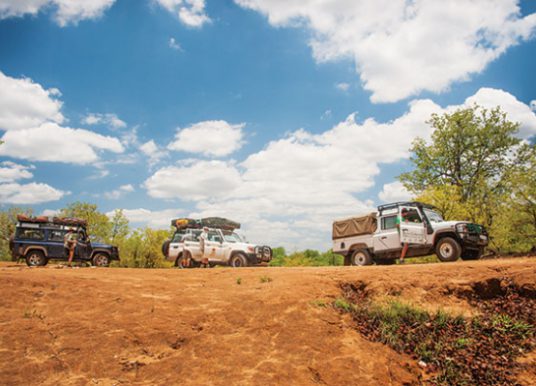 As I climbed off the Airlink 41 turboprop at Phalaborwa airport, I […]